The Promises & Pitfalls of Making Payments in Africa

Most conversations about doing business in Africa will include words such as “challenges,” “instability” and “risk.” Nat Davison, Partner at foreign exchange and international payments firm, Frontierpay, explains for Finance Monthly the promises and pitfalls behind payments across the African continent. The same three words are often applied to managing currency risk and making payments […] 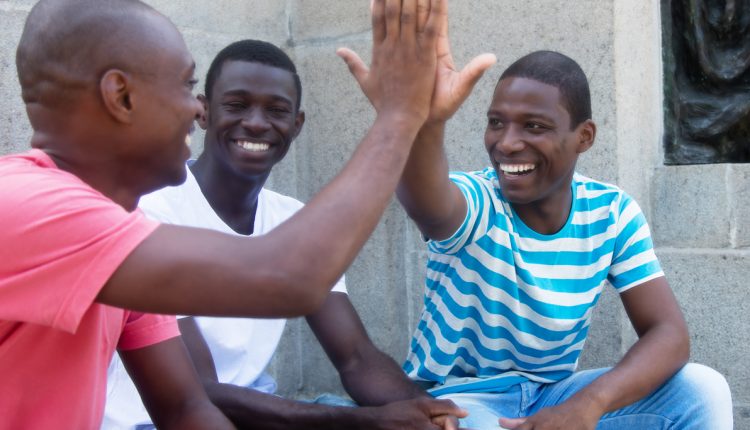 Most conversations about doing business in Africa will include words such as “challenges,” “instability” and “risk.” Nat Davison, Partner at foreign exchange and international payments firm, Frontierpay, explains for Finance Monthly the promises and pitfalls behind payments across the African continent.

That said, Africa also has a lot to offer from a payments perspective. The continent is becoming a hub of new payments technology, same-day payments are possible in countries such as Nigeria and there is a booming mobile payments landscape.

In short, while there is some volatility, if payroll teams are aware of the potential pitfalls and how best to avoid them, there are plenty of rewards to be reaped in the continent.

When looking at currency markets, risk is a constant. Before even considering how currency fluctuations could affect your business though, you first need to gain access to any of Africa’s local currencies; a process which isn’t always as straightforward as it might sound.

In an ideal world, a single supplier would be able to meet most, if not all, of a business’ currency requirements. The reality though, is that many high street banks have a limited or restricted offering and are unable to provide a solution that covers multiple African nations. It’s important, therefore, when preparing to do business in the continent, to find a partner who can cover as many currencies as possible. Not only will this help to smooth internal processes, but it will also enable more effective currency hedging.

Companies often try to get around liquidity limitations in Africa by making payments in US dollars instead. The problem in doing so is that unless the beneficiary bank account is denominated in USD, the payment will be converted to the local currency before crediting at an arbitrary and more than likely unfavourable rate of exchange. Furthermore, it’s impossible to pay a supplier or employee a fixed amount using this system.

Markets can be fickle beasts and to use even a commonly traded currency such as the South African rand can require a thick skin and heightened awareness of risk. Last year, the currency dropped 7.5% in the last four days of March, only to rise by the same amount in a nine-day stretch in April. Shifts of this nature are more than capable of affecting your payment costs and can hit with little warning.

On the flip-side, anyone with the nerve to have played the rand over the long term will have seen a downward slide of more than 50% in its value between 2011 and 2015, only for it to rise by 13% in 2016 and outperform every EM currency except Brazil’s real and Russia’s rouble.

To remove a degree of the uncertainty from trading the rand, I would advise anyone who hopes to do business with South Africa to have an understanding of the carry trade; a strategy that involves borrowing a currency with a low interest rate in order to fund the purchase of another with a higher rate.

As a result of the combined political and currency volatility in the region, knowledge and experience of South Africa’s local markets are key to successfully negotiating the pitfalls that could cost you time and money.

Where possible, work with partners who can demonstrate a strong track record and broad network within the region, to speed up the delivery of payments and avoid overblown fees. Some banks and payment partners may be able to deliver funds to Nigeria, for example, but not all will have access to local banking systems. Having this capability would open up the possibility of naira crediting bank accounts within hours rather than days.

Pricing is affected in the same way. A deeper knowledge of local market conditions, parallel markets and FX volatility will allow you access to much more favourable currency rates and the most efficient processes available within the rapidly developing continent.

Banking requirements are also fluid, with differing beneficiary data needed in different countries – in stark contrast with the EU and Single European Payment Area. Specialist experience when it comes to making payments in less-developed regions, such as Mozambique or Lesotho, will help to avoid lengthy delays, payment rejections and administration charges.

Africa’s prosperity increasingly depends on China. Over the past 20 years, China has become its largest trading partner and a significant source of investment and lending, paving the way for deep economic ties between the two countries.

As a result, recent signs of a slowdown in the Chinese economy are likely to be a very bad omen for Africa, which is massively dependent on China to not only purchase its natural resources, but also to upgrade its decaying national infrastructure.

Ultimately, a slowing China will hinder Africa’s ability to grow. However, as a decelerated China is looking ever more like an inevitability than a possibility, any business with exposure to Africa must ensure they are monitoring the landscape in China just as closely.

As a market to do business in, Africa is gathering global interest. Widespread urbanisation is fostering large cities in which to set up shop and readily available workforces to recruit from. New consumer markets, such as a growing middle class, are presenting previously untold opportunities to trade and the region is seeing strong growth, both economically and from a perspective of technological innovation.

However, for any new business, success on the currency and payments front needs to be an immediate concern. Failure to manage currency risk can fundamentally jeopardise your business, while holes in your liquidity provision may even leave you unable to pay suppliers or employees. Familiarise yourself with your required currencies and the local banking infrastructure, and invest time in finding a partner with the knowledge to keep any potential risk under control.