How Long Will It Be Until PSD2 Actually Has an Impact?

PSD2 had been previously described as a game changer for the financial industry, that was set to have a substantial impact on how mobile payments are conducted and authorised. Along with the challenges that face the mobile payments industry, there are also sizeable advantages to the new payment services directive that offer increased security for […] 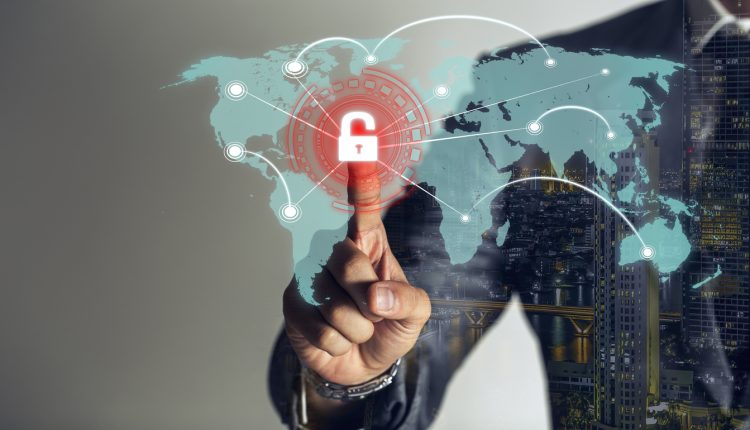 PSD2 had been previously described as a game changer for the financial industry, that was set to have a substantial impact on how mobile payments are conducted and authorised. Along with the challenges that face the mobile payments industry, there are also sizeable advantages to the new payment services directive that offer increased security for its users and a level playing field for payment providers. Shane Leahy, CEO of Tola Mobile, explains for Finance Monthly.

Since its inception in January 2018, many businesses which already operate within this space have argued that PSD2 hasn’t made an immediate and significant impact within their processes like they thought it would. Having said that, it is clear that PSD2 has bought a whole host of benefits and opportunities for new players to enter the market and produce a strong, customer-centric offering.

Whilst it was initially reported to be disruptive, the new regulation update has allowed for a real opportunity to move out of digital services and into a new era of payment services. PSD2 is helping to standardise and improve payment efficiency across the EU fintech industry, all whilst promoting innovation and competition between banks and new payment service providers.

PSD2 not only encourages the emergence of new payment methods in the market, it also creates a level playing field for new and existing service providers to innovate, create and ultimately give customers increased choice and availability. It puts the customer back in charge and offers a secure protection of data regulations that merchants will have to abide by.

One of the biggest impacts for mobile payment providers has been the imposition of spending limits on the Mobile Phone Network Operators (MNOs). For them, and companies who are operating under the PSD2 exemption, the maximum transaction amount a subscriber can be charged is £240 per month. This is all for voice, SMS, data and third party products either offered and available to the subscriber.

Another impact has been the requirement for a two-factor authentication process on every payment, and the restriction on the ‘billing identifier’ being taken by the payment provider from the network. In this instance, the billing identifier is the mobile phone number, and this has to be provided by the subscriber during the discovery phase of the acquisition of the mobile payment. This aligns the process more closely to credit card payment acquisition. By having a two-factor authentication, a new level of payment authorisation and transparency not previously seen in mobile payments has been discovered. This brings new levels of trust that is more commonly associated with credit cards, but with more ease of use and convenience of using your mobile phone number to make purchases for goods and services.

Some banks within the industry have grasped PSD2 with both hands, including Dutch client bank, RaboBank. RaboBank is creating its own mobile ecosystem around mobile payments with a rich choice of value-added services, as it looks to move its customers from a SIM-based mobile payments model into the cloud – and becomes one of the first banks to tap into what PSD2 allows banks to do.

Recent reports from MobileSquared have seen that ticketing could be one of the biggest industries to be affected by PSD2, with a third of customers in the UK being keen to start using charge to mobile to buy low-value tickets such as bus fares and train tickets. PSD2 opens up the market to a full transformation that will allow big ticket items to be sold using direct carrier billing. This brings a whole host of benefits for ticketing merchants and its customers, that can benefit from a seamless payment system, quicker processing times and easily accessible.

With the continued effects of the new directive set to be felt across the next 24 months, payment providers in the European Union must ensure they are compliant with the regulations of this well anticipated update.

The customer is at the core of PSD2, and banks, merchants and new payment providers will be looking to become completely compliant with the changes to suit a more customer-centric offering. Payments via any IoT devices will become a more popular method for customers and merchants will look to push more mobile payments due to lower processing fees, subsequently empowering the customer even more. As the industry sets to move towards a more open and intelligent banking ecosystem, financial institutions and fintech companies should embrace the impact PSD2 is having and understand that it will continue to have an ongoing significant impact on their offering throughout 2018.