Below Rebecca O’Keeffe, Head of Investment at interactive investor, comments on the latest global market updates offering insight into the recent Ryanair strike debacle and Brexit progress. Global markets continue their malaise, as trade tensions weigh on sentiment amid fears that global growth will slow. With no major catalysts to drive the market higher, the […] 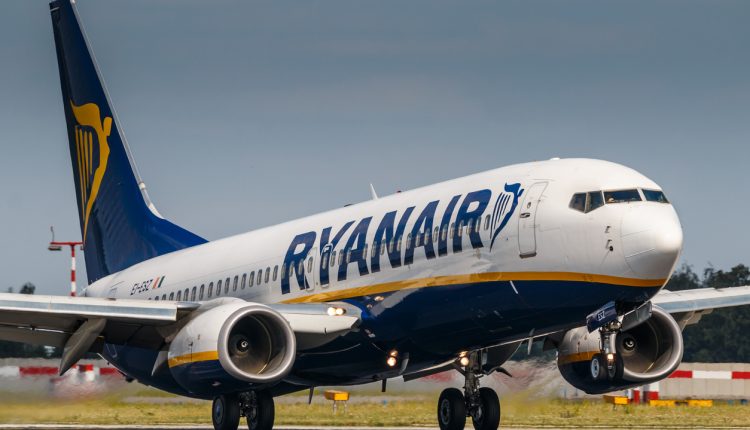 Global markets continue their malaise, as trade tensions weigh on sentiment amid fears that global growth will slow. With no major catalysts to drive the market higher, the risks are on the downside and the danger is that equity markets will drift lower. Earnings will allow individual stocks or even sectors to out or underperform, but the broader indices are likely to find it more difficult to gain traction.

What a difference a week makes. Just last week, Theresa May appeared to have come up with a revised vision of Brexit that offered a middle ground and might have delivered a softer Brexit. However, resignations, rebellions, concessions and amendments now mean that it is difficult to be sure what the UK’s position actually is.  With May’s government somewhere between a hard Brexit and no deal, it will be very difficult for Europe to sign off on any deal based on the current UK confusion. The summer recess may provide some respite, but as the weeks ticks by the prospect of no deal is rising rapidly and the impact on sterling could become more severe than it already is, and international companies may once again begin to rachet up the rhetoric regarding the very real risks of a bad deal.

Ryanair are suffering multiple threats, all of which are weighing on the bottom line. Sustained higher oil prices, air traffic control strikes in Europe, bigger wage costs and increased competition are all problems for the low-cost airline. Ryanair has historically been reasonably good at hedging their oil exposure, but prolonged higher prices have increased their costs. Strikes by European air traffic controllers, in particular in Marseilles, have wreaked havoc for many European airlines, causing significant cancellations and disruption. Further strikes by Ryanair pilots are adding to their woes, alongside additional staff wage costs for pilots. The prospect of further competition in the low-cost sector from IAG is another headache that Ryanair could do without. Some of these headwinds are generic and some are self-made, but it is difficult to see much upside for Ryanair in the short term.