In light of last week’s events surrounding markets and Brexit talk, Rebecca O’Keeffe, Head of Investment at interactive investor comments for Finance Monthly. There is no doubt that President Trump has been highly positive for US equity markets, which has fed through to rising global markets, but his increasingly erratic behaviour is making it very […] 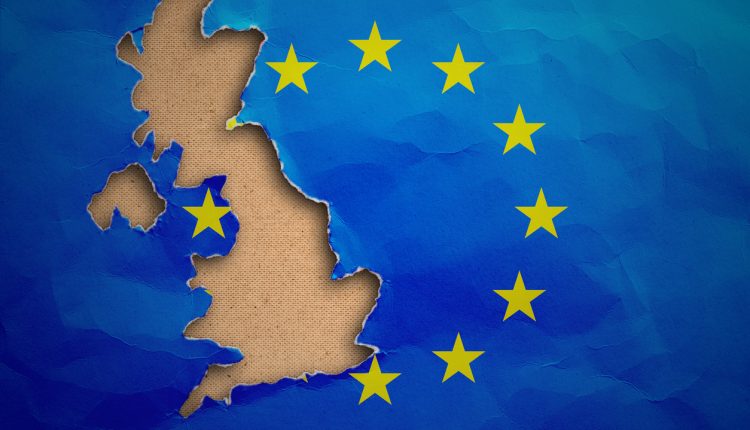 There is no doubt that President Trump has been highly positive for US equity markets, which has fed through to rising global markets, but his increasingly erratic behaviour is making it very difficult for investors to work out whether he remains a friend or foe. His America first policy is designed to play well at home, but in classifying the rest of the world as competitors rather than allies, he has increased tensions and raised geopolitical risks for investors.

Bank of America, Blackrock and Netflix all report second quarter earnings today, which may provide further clarity for financials and the outperforming technology sector. Mixed results from three of the big US banks on Friday saw bank stocks fall, so today’s figures from Bank of America should provide further clarity for financials. Technology stocks have been the place to be invested in the first half of the year with the Nasdaq up over 13% compared to relatively flat performance elsewhere. The first of the FANGS to report, Netflix earnings are hugely important for investors to confirm whether the outperformance of technology stocks is warranted or if the market has got ahead of itself.

Calls for a second referendum and a coordinated effort by Brexiteers to undermine Theresa May’s policy and position means this could be a make or break week for the Prime Minister. Having set out a radical plan to seek what she believes is the best possible deal for the UK economy, Theresa May must now try to sell the deal to parliament this week. The hard-line Brexiteers have already indicated their objections, but they could also instigate a direct challenge to May’s leadership if they can secure the 48 Tory MP signatures necessary for a leadership ballot. After months of failed negotiations and an increasingly divisive government, this week is pivotal for Theresa May.