With Governments increasingly aware of the moral and fiscal costs of white-collar crime, the Dutch crime authority’s decision to hit ING, the Netherlands largest financial services provider, with fines totalling €775 million is of little surprise. Tackling money laundering is currently high on the national and international agenda of many countries; the EU recently proposed providing the […] 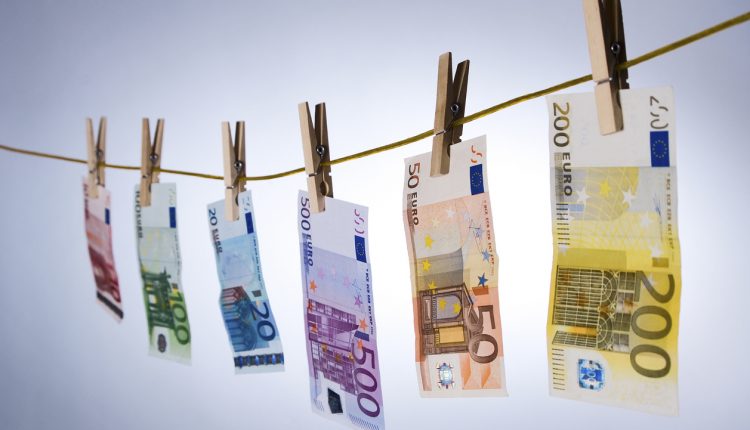 With Governments increasingly aware of the moral and fiscal costs of white-collar crime, the Dutch crime authority’s decision to hit ING, the Netherlands largest financial services provider, with fines totalling €775 million is of little surprise.

Tackling money laundering is currently high on the national and international agenda of many countries; the EU recently proposed providing the European Banking Authority with greater powers to sanction banks of member states that may be implicated in such activity.

In the case of ING, the bank has been forced to pay out the substantial fine for failing to flag abnormal transactions, and financing terrorism “structurally” by not verifying the beneficiaries of client accounts. The Dutch public prosecution service said that it found “clients were able to use accounts held with ING for criminal activities for many years, virtually undisturbed” from 2010 to 2016. The settlement, which is the largest ever imposed on a company by the Dutch prosecution service, is made up of €675 million in fines, and €100 million as the return of illicit gains intended to deter future violations.

The bank’s CFO has since announced his decision to step down following growing backlash. In addition, measures against ten employees were taken, ranging from dismissals to clawing back bonuses, with the prosecutor accusing the bank of “culpable money laundering”.

This is not a stand-alone case either; watchdogs have clamped down on Credit Suisse and Danske Bank this month over similar money laundering concerns. With authorities prepared to take a hard-line stance against money laundering, there will be severe reputational and financial consequences for organisations which – however unintentionally – enable this offence.

The focus is not simply on the culprits of money laundering, but on ensuring perpetrators have fewer tools to commit such crimes. The relevant authorities will increasingly take a punitive approach to financial institutions with lax crime prevention strategies. Financial institutions, whatever their size, must ensure their tools are inaccessible to those seeking to commit financial crime, or otherwise face extensive fines comparable to ING’s.

This is no easy task and requires a significant investment of time and resource. Banks must ensure they have robust financial crime compliance strategies and programmes in place with appropriate training to reduce risk and mitigate the consequences. This was a point that was not lost on Ralph Hamers, ING’s CEO, who stated that “although [ING’s] investment … [has] been increasing since 2013, they have clearly not been to a sufficient level”.

However, matters should not stop there; processes require frequent review given that criminals adopt increasingly sophisticated strategies to commit offences. Banks, therefore, must remain proactive and vigilant. To this end, the Dutch prosecutor noted that ING’s compliance department “was understaffed and inadequately trained”. In the case of ING, compliance failures were exploited by clients for years for money laundering practices before it was detected.

Effective streamlined processes, such as customer screening and alert processing, informed by risk assessments and financial crime regulations should leave little room for error during due diligence activities.