Cannon Bridge House, 25 Dowgate Hill, London, England, 4 October at 18:30 (GMT) Online trading platform IG announces a series of interactive #IGForexChat events for October 2018 to explore the factors transforming the forex landscape today and in the future. Following the success of the three #IGCryptoChat discussions in March 2018, IG has announced an all-new series […] 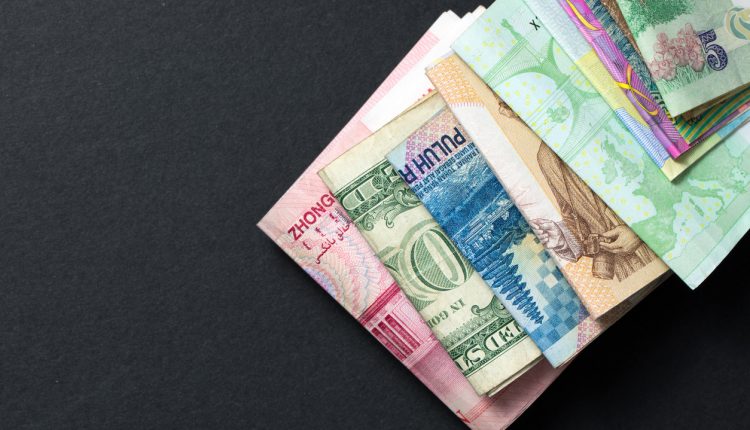 Online trading platform IG announces a series of interactive #IGForexChat events for October 2018 to explore the factors transforming the forex landscape today and in the future.

Following the success of the three #IGCryptoChat discussions in March 2018, IG has announced an all-new series of live chats under the #IGForexChat banner, beginning on October 4th.

These discussions will be dedicated to the ever-evolving world of currency trading and the foreign exchange market. Each #IGForexChat event will explore one topic, broadcast live within the IG dealing platform, on IG Community, and via the @IGTV Twitter page, Facebook and YouTube pages.

Joining the in-house IGTV presenters are elite influencers, analysts, traders and market commentators who will be tackling some of the most pertinent topics of the day.

IG is a UK-based publicly-owned company providing trading services in financial derivatives including CFDs, financial spread betting and stockbroking on over 15,000 global markets and six cryptocurrencies, including Bitcoin.

The first #IGForexChat of this series will take place on October 4th and will focus on one key question: ‘What effect will the trade war have on forex markets?’

With several decades of combined expertise and some of the brightest minds in the sector on hand – including Raj Dhall from tradingview.com and Samuel Morton from lovethepips and forexcfdsignals.com – the first #IGForexChat will look closely at:

All #IGForexChat events are interactive: the public is invited to join in the debate live during every single broadcast. IG invite viewers to submit topic-appropriate questions throughout the broadcast using the #IGForexChat hashtag on any social media platform so that they’ll be discussed live on air.

Viewers are also invited to pre-submit their questions via the IG Community before the event, so get thinking; after all, it’s you who will shape the debate.