Should the Company Voluntary Arrangement be Reformed?

Company voluntary arrangements (CVAs) have been a mainstay in the financial news over the last six months due to their status as the restructuring tool of choice for many of the UK’s high street stores. House of Fraser, Mothercare, New Look and plenty more retailers besides have all used CVAs to try to renegotiate their […] 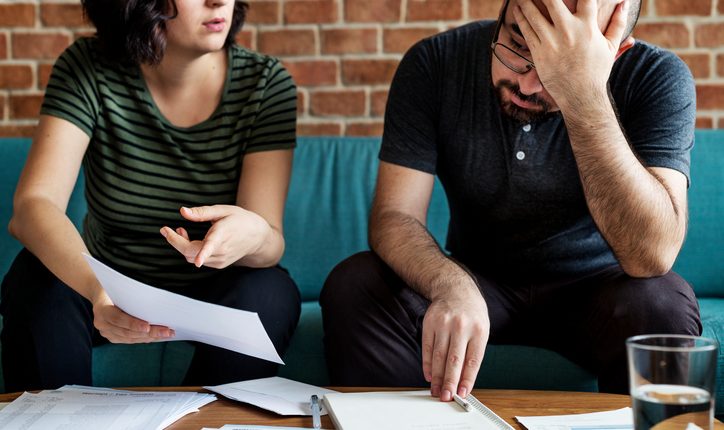 Company voluntary arrangements (CVAs) have been a mainstay in the financial news over the last six months due to their status as the restructuring tool of choice for many of the UK’s high street stores. House of Fraser, Mothercare, New Look and plenty more retailers besides have all used CVAs to try to renegotiate their existing debts with unsecured creditors. But with this increasing use has come more scrutiny, with a number of parties unhappy with the way the current system works.

Are CVAs fit for purpose?

There is growing concern among a number of parties that CVAs, as they stand, are being abused. Company voluntary arrangements are an insolvency tool that’s designed to give struggling businesses more time to repay their debts and an opportunity to restructure away from the constant threat of legal action from creditors. However, they are increasingly being seen by creditors as an easy way for businesses to avoid administration and downsize their operations to the detriment of their creditors.

Landlords, in particular, feel like they’re getting the raw end of the deal. That’s because many struggling retailers, with House of Fraser being a recent example, are using CVAs to force reductions in the rent they pay and even break leases to close stores. It’s not only landlords who are feeling aggrieved. Other retailers that are battling to stay afloat are having to watch their rivals secure lower rents through CVAs while they are left to pay the going rate.

Landlords feel they’re not having their say

Landlords are also concerned that CVAs are not always being used by retailers as an absolute last resort. Some landlords claim that retailers are not ‘on the cliff edge’ and are simply seeking a way to reduce their debts. This is often to the detriment of landlords and the benefit of the retailers’ shareholders. As an example, House of Fraser asked its UK landlords to accept a 30% rent cut, yet in the same month it opened a new 400,000sq. ft. store in China.

What reforms, if any, are needed?

The insolvency trade body R3 recently published a report that evaluated the success and failure of CVAs and recommended some changes that could be made to make the process more attractive. The report made a number of recommendations:

This will provide some relief to landlords who will be pleased to see the recommendation relating to director’s duties and the requirement to address financial distress earlier. They will also be reassured by R3’s agreement that CVAs in their current form are too long.

As yet, there’s no indication as to whether the recommendations are likely to be implemented. However, the report does make a strong case for the government to look again at the CVA process and implement at least some of the reforms.

Mike Smith is the Senior Director of Company Debt and a turnaround practitioner who specialises in giving small and medium-sized businesses debt advice and guidance on CVAs.