High cost payday lenders are being cautious with their lending criteria, according to sources. Following the rise in compensation claims, the industry has already seen household names such as Wonga and The Money Shop spend millions in refunds and they are no longer offering loans on their website. The payday loan industry has grown significantly […] 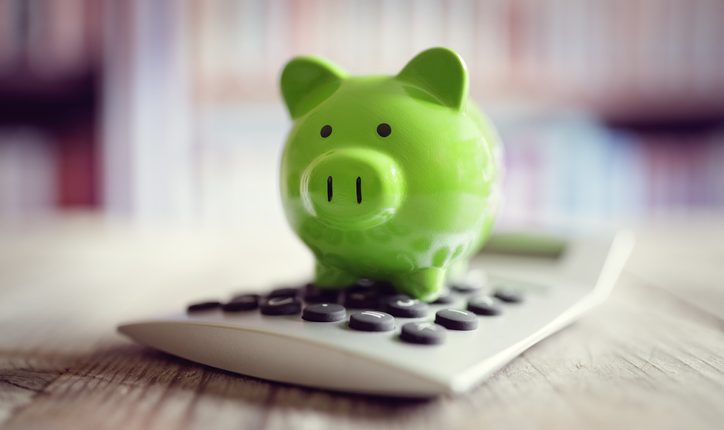 High cost payday lenders are being cautious with their lending criteria, according to sources. Following the rise in compensation claims, the industry has already seen household names such as Wonga and The Money Shop spend millions in refunds and they are no longer offering loans on their website.

The payday loan industry has grown significantly in the last 10 years, with a peal industry value of £2billion. However, with the introduction of strict regulation introduced by the FCA in 2015, the industry is now estimated to be worth around £220 million and has since seen the number of lenders and brokers diminish significantly.

The main changes in regulation by the FCA include the introduction of a daily price cap of 0.8%, which is equal to £24 charged per £100 borrowed. Lenders must also carry out sufficient credit and affordability checks prior to funding a customer and prove their creditworthiness. Default fees for late repayment have also been capped at a one-off fee of £15.

However, despite the payday loan boom, there has been a noticeable rise in compensation claims for mis-sold loans. Customers who were sold loans that they could not afford are no able to claim refunds, with the average claim equal to around £300 to £500.

The rise is claims have been attributed to claims management companies who previously specialised in mis-sold PPI, but have now turned their attention to payday loan refunds.

Wonga.com, the UK’s largest lender in the sector, has paid over £200 million in compensation claims in the last 4 years and has recently announced that it is going into administration. Other lenders with a huge market share include The Money Shop and Cash Genie and subject to recent claims, are no longer offering loans.

Ex-customers can claim if they received a payday loan but struggled to repay and believe that they were offered a loan without sufficient checks, such as having very poor credit, being on benefits or long-term unemployment. To make a complaint, customers must go directly to the Financial Ombudsman Service.

The cost to payday lenders is enormous. Not only must they pay any compensation claims that are approved by the Financial Ombudsman Service, but also pay a £500 administration fee to the complaints regulator for handling any claim – making the average claim worth around £800.

However, there are still a number of responsible lenders who continue to trade effectively in the industry. Notably, competitors such as Cashfloat, Sunny and MY JAR have moved away from the traditional payday product to offer more flexible loans repaid over 3 to 12 months – giving customers more breathing space and longer time periods to repay their loans.