How Did iGaming Industries Fare on the Stock Market in 2018? 888 Holdings, Playtech and more.

Historically, financial investors have always been able to rely on casino stocks rising in the markets long-term. However, as we discussed back in November, many of the leading land-based casino conglomerates are seeing their values fall, some by as much as 30%. Interest in land-based casinos appears to be waning, with the world’s casino capitals – Las Vegas and Macau – experiencing declining monthly gaming revenues. 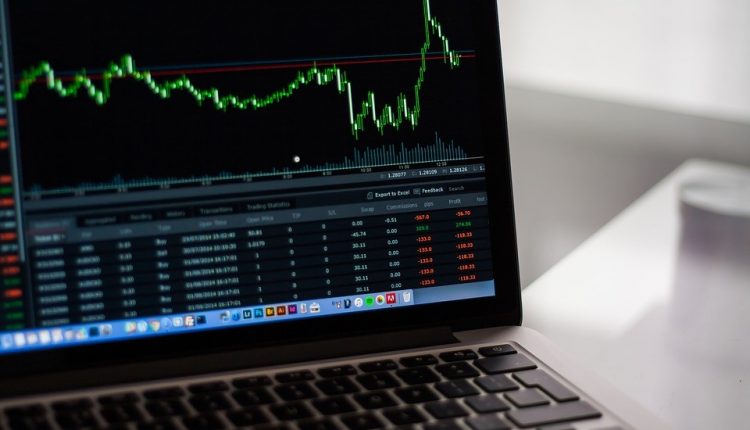 Does this mean that the death knell has been sounded for the casino industry? Not so fast. What these figures do indicate is that more of the casino action is moving away from bricks-and-mortar casino floors towards immersive online platforms. The world of online casinos, known as iGaming, has exploded in a very big way. According to a report on Statista.com, the size of the global iGaming market is set to be worth almost $60 billion by the turn of the next decade. The accessibility of iGaming has never been better. HTML5 technology has helped create responsive online casino experiences across desktop, mobile and tablet devices, allowing players to get involved any time, any place – providing they have a Wi-Fi or 4G connection, of course.

So, how did the iGaming industry’s leading players fare on the stock market in 2018 compared with the likes of Wynn and MGM? 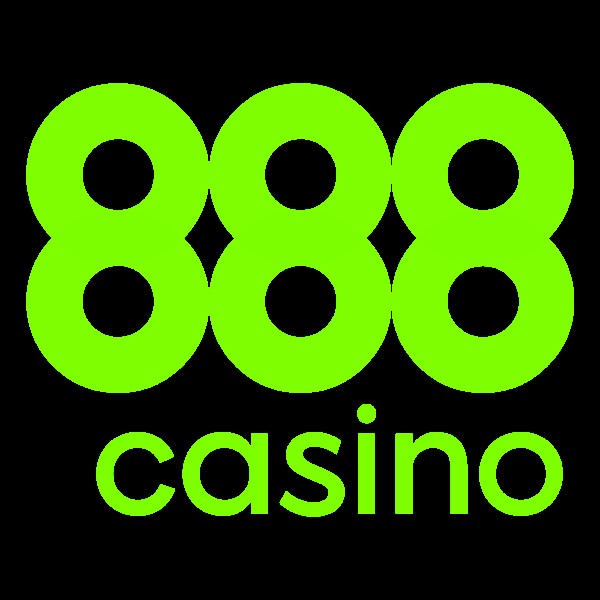 888 Holdings, the public company that owns the 888 umbrella of iGaming platforms, spanning poker, casino and sports betting, experienced a difficult 2018 in terms of its share price. From a high of around $324 in May, it fell to a low of $153 in December. However, its share price has risen since as we’ve moved into the early stages of 2019 off the back of a recent press release from 888’s now-departed CEO, Itai Frieberger. Mr Frieberger alluded to the iGaming platform being “very excited” about the “significant long-term growth opportunities in the US market”. According to this review on Bestonlinecasinos.org.uk, 888casino is one of the few iGaming platforms to use its own software, Dragonfish. This sets the brand apart, with its ability to offer unique slot titles.

It was also an eventful 2018 for The Stars Group. The Canadian iGaming conglomerate boasts a string of well-established iGaming brands, namely PokerStars, BetStars and Full Tilt Poker. The company, which generated revenues of $1.3 billion in 2017, agreed to purchase UK-focused iGaming platform, Sky Bet for cash and stock said to be worth $4.7 billion in April 2018. It was a move designed to provide The Stars Group with a market leading sportsbook, with BetStars struggling to breakthrough. The Stars Group stated in a company statement that the acquisition would complement its “core poker business” and enable “more effective cross-sell to players across multiple verticals”.

Although its share price mirrored that of 888 Holdings, falling to a low of CAD$20.8 in December 2018, hope abounds for a much brighter 2019 given the company’s immediate plans to restructure Sky Bet’s management and execute its integration strategy into the UK’s iGaming scene. The Stars Group could certainly be an iGaming brand to watch on the stock market given that another giant deal is reportedly in the offing. According to a release by Independent.ie, Stars Group held secret talks in 2018 with Paddy Power Betfair regarding an £8.4bn merger, although industry competition issues could prevent any deal from having legs.

Speaking of Paddy Power Betfair, the public company derived from the merger of leading online sportsbook Paddy Power and the Betfair Sportsbook and Exchange, it too experienced a somewhat challenging 2018, with its share price plummeting from a high of £9,110 in May down to a little over £6,000 in October. There is a chink of light for the Paddy Power Betfair brand, however, following the recent news of its deal to use the Open Gaming System (OGS) from iGaming software developers Scientific Games. According to a story on Gamblinginsider.com, the OGS content aggregation platform will provide a portfolio of more than 2,000 iGaming titles for the operator’s latest regulated markets.

Finally, one of the longest established pioneers of iGaming software development, Playtech, also experienced a worrying decline in 2018. That’s despite the fact that more people are turning to iGaming titles as opposed to visiting land-based casinos. Having been priced at £833 in April 2018, Playtech’s share price fell to just £370 on Christmas Eve. According to a report on Directorstalkinterviews.com, Barclays Capital has set a target price of Playtech PLC at £470 in the coming months, suggesting its price may have bottomed out over the festive season. The developer’s inaugural entrance to the Swedish iGaming market will also help to improve its standing, with its live dealer and casino products being utilised by Paddy Power Betfair in Sweden from 1st January 2019. Bet365 has also been utilising Playtech’s casino and poker products for Sweden-based customers. Although the announcement of Playtech’s foray into Sweden saw its share price rise marginally, there is no getting away from the fact that its share value almost halved in 2018. Challenging conditions all round for the world’s biggest and best iGaming brands.