The Importance of Regulation Within the Digital Currency Markets

Digital currencies and the associated breakthroughs, such as the blockchain, offer a number of benefits and new use cases for incumbent financial service providers and innovators alike. 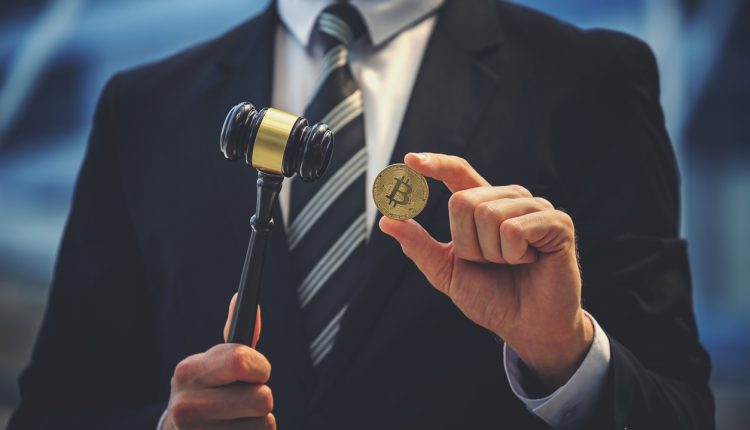 It has equally attracted the attention of retail investors and potential bad actors. Combine the elements of hype tactics, fanciful notions of a new paradigm, and greed, we have the perfect market factors which could induce a frenzy unlike we’ve seen since the beenie babies craze. Oh wait, this sounds awfully similar to 2017, does it not? Below Jamar Johnson, crypto expert and owner of Otravel.ai, explains the potential regulation trends we may be looking at when it comes to cryptocurrencies.

Sure, many are now jumping on the blockchain bandwagon, and it is up to responsible regulators to guide the market and its participants responsibly for the next wave of blockchain mania, if and when it arrives. However, we must take on a more nuanced approach to said proposed regulation: how does a regulator support true innovation while not stifling its stated goals through high-cost barriers to entry as some might argue has taken place in New York with the BitLicense? How does countries like the United States incorporate policy frameworks that are similar to Singapore and Malta which are emerging as a hotbed for attracting blockchain talent? The issue becomes even trickier, when one factors in the opportunities for wealth creation (estimated to be in the trillions) despite the US currently lacks a comprehensive framework towards the blockchain across all 50 states.

The current EU laws do not provide protection to any investor who can be exposed to the risks of digital asset markets, taking into account the significant prices and the lack of supervision of offers and exchanges.

While many nations have discussed their policy towards the blockchain and cryptocurrencies, some of the smallest countries and regions have quickly moved into the creation of novel laws and programs designed to attract top talent within the blockchain space–like Malta, Singapore, and Puerto Rico being the closest US example, to date.

New and evolving financial technology companies need to comply with a network of laws and regulations that are designed to help customers and finance their finances and reduce the costs of repairing terrorists.

Across the pond, the Financial Authority of the United Kingdom provides fintech companies with a single domestic finance Regulatory Authority, clear qualification and test parameters, the possibility of waivers (on permission and review) and direct cooperation with Regulatory Authority.

The initial coin offer (ICOs) have become a popular way for businesses to earn money by launching a new digital coin in exchange for crypto currencies such as bitcoins or air. In countries like the US, it will be prudent for ICO founders to have clear guidance from a professional lawyer or legal team to help navigate the complex body of legals and regulations surrounding the offering of securities and meeting the Howey Test.

Last year, the Financial Authority (FCA), the UK’s Financial watchdog, issued a statement detailing the risk of investment in ICOs.

In February, the U. s. Treasury Committee, which consists of several politicians, launched a request for digital currencies and a dispersed technology or a blockchain.

Part of the act requires digital exchange and portfolio to apply customer-specific care checks such as banks.

The regulatory environment within the US concerning digital currencies are not clear just yet. But we know they are coming and on its way to being formed (look into places just as Puerto Rico, Wyoming, or New York as an example). But regulations are coming. New announcements and stances are being made on a recurrent basis. The benefits for proper regulatory structure in the US is not there just yet, but the opportunity is too great to ignore: new tax base, the ushering in of the next waves of America’s greatest entrepreneurs, and the shape the narrative for the blockchain revolution currently underway.