What Does 2019 Hold for Currency Fluctuations?

Predicting currency fluctuations has never been an easy task. Throw in today’s worldwide political uncertainty and knowing what’s around the corner for currencies can seem like a nearly impossible task 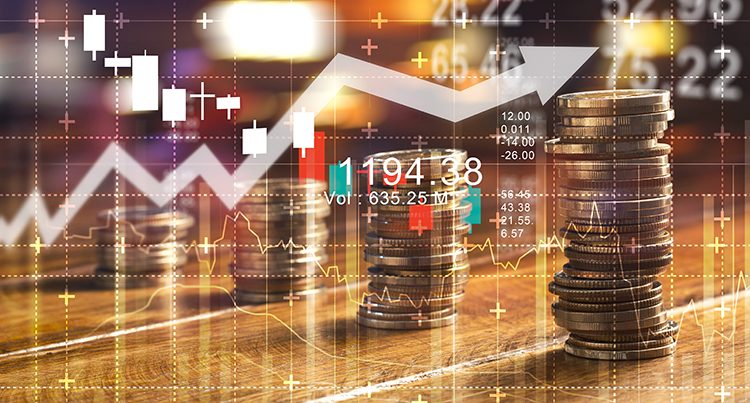 Here are Samuel Leach’s top trends and events that will cause currency fluctuations in 2019.

Parliament is saying that there’s no chance of a no-deal Brexit; however, May’s deal has little hope of being passed in parliament.

This is causing huge uncertainty in the market and we could see GBP fall against its pairs along with weakness in FTSE. Evidence to the current uncertainty has been strengthened by the government emergency testing at Dover. A pile-up of lorries would be expected at customs if no deal is the outcome. There are stocks that could benefit from a weak pound due to most of its income coming from exports.

Although this is increasingly unlikely, if a deal is passed, I would expect the pound to strengthen against its pairs due to more certainty in the market. All indices have been in a bear market in the final quarter of 2018, so predicting the FTSE to go against the trend of its peers is unlikely. If we see other indices turn bullish there is no doubt that FTSE will follow.

May reiterates that under no circumstance is this an option, however, it must be contemplated. If this does occur, a pop in GBP will be expected in the short term, and only when a result is concluded would a long-term trend be evaluated. If the public voted to leave again, we could see GBP/USD back to its low of 1.1/1.2. On the other hand, if the UK were to stay in the EU, there is no reason GBP/USD won’t return to its pre-referendum price of 1.4.

If China does start to go into a recession as many expect, this is likely to travel around the world and other economies will follow.

The US Dollar has been strong throughout 2018, however during the last few months of the year, we saw it starting to weaken. Bad trade relations have started to put pressure on both economies, with tariffs of up to 40% on exports like Soybeans from some US exporters, which has led to farmers becoming reliant on a $12billion bailout.

Even Apple has blamed its recent slowdown in iPhone sales on a weak Chinese economy. If China does start to go into a recession as many expect, this is likely to travel around the world and other economies will follow. China’s central bank has even cut the amount of cash it requires banks to hold in reserve for the 5th time in a year which has freed up $116biliion in cash for lending.

How this effects the dollar against the Yuan depends on which economy has the upper hand if more tariffs are implemented once the trade deal deadline passes. Trump has already increased import tax of $200billion on Chinese imports and is threatening with another $300billion, which would be crippling for the Chinese economy. In this case, I would expect to see the Yuan fall.

The Chinese government has made a statement saying it won’t let the Yuan sustainably fall below 7 against the dollar. Many analysts suggest that the government has plenty of ways of stopping the Yuan from depreciating, and as The People’s Bank of China has successfully intervened in the past, there is no reason for them not to do it again if things were to worsen.

We should all be watching US interest rate hikes very closely over the next year.

The area experienced a slight slowdown towards the end of 2018, which prompted the Bank of Indonesia to raise interest rates by 125 basis points since May and intervene in both the currency and bond market in the attempt to curb any losses. However, this economy is in a good place to benefit from any bounce in global economies.

We should all be watching US interest rate hikes very closely over the next year, as this has a strong correlation to all US indices and the dollar index. The Fed is looking to be more dovish on its interest rates, however, two hikes are expected in 2019.