Co-ordinating people and processes across a business has long been a headache for senior management – as well as for employees and customers when it invariably goes wrong. 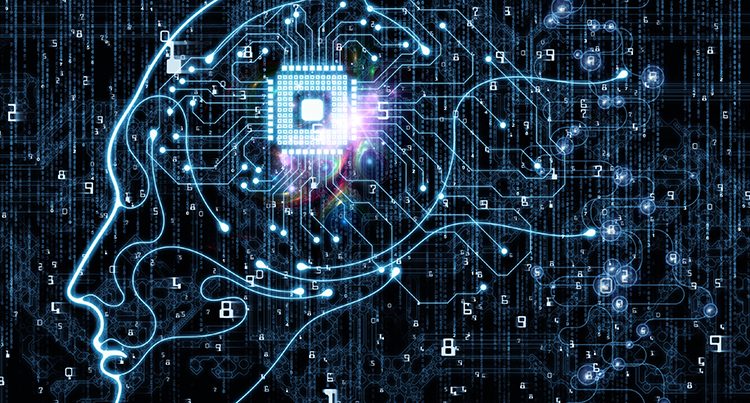 .While business process management (BPM) has been around for decades, hype around AI has led many execs to jump into implementing AI rather than bothering to deploy Robotic Process Automation (RPA) systems. In their minds, there’s little point implementing something that will likely be replaced in the near future.

However, increasingly BPM, RPA and AI are becoming the foundational layer for digital transformation that doesn’t require a costly wholesale rip and replacing a business’ IT systems. Combining existing process management with both RPA and AI when looking to realise value-driven transformation ultimately creates a more efficient and productive outfit. Andrew Tarry, Head of Software Engineering at 6point6, outlines a few examples of why this is the case.

Business process management forms the basis of most workflow orchestration within businesses. From the classic route and queue orientation of service management to everything we would traditionally think of when interacting with businesses that deliver customer service or financial month – or quarter-end close reports. At its most fundamental, BPM forms the basis of how humans interact with predefined process flows of data in order to manage work. It is the system that keeps information flows consistent and provides those managing said information with a ‘heads up’ display on how the overall operation is running.

However, increasingly these systems are implemented and then left to run regardless of whether the businesses’ needs change. When systems are not properly maintained they become brittle and can create issues with interdependencies further down the process line. For example, a change to a retailer’s stock inventory at the warehouse where the system has not properly been maintained could have a significant knock-on effect for their order fulfilment success later down the line; impacting negatively not only on the internal processes but also the customer’s experience of the brand.

RPA’s ability to expose underlying APIs means that routine decisions made by humans can be offloaded to an AI system and then passed directly back to the RPA agent – significantly streamlining processes and thereby reducing costs.

Overcoming the temptation to ignore RPA

RPA tends to be discounted for the more hyped AI during digital transformations because it is often seen as an integration of the last resort for systems that cannot be automated by other means. The general hesitation is that if the system will be replaced by a better AI-based one in the near future, then why invest in RPA in the first place? Replacing a major system tends to be part of a big project that will invariably cost a lot of money, take a long time and involve a significant amount of risk. Further, many organisations have tightly coupled software and business processes, which means they cannot evolve in real time as their business environment does.

However, RPA actually presents the opportunity to implement an ‘automated swivel chair’ integration. For example, a service agent such as a call centre operator could enter details into a CRM solution while simultaneously enabling this data entry to be inputted to the order management system, saving seven minutes per transaction on average. In a high volume call centre, these savings would drop straight to the bottom line.

Further, RPA’s ability to expose underlying APIs means that routine decisions made by humans can be offloaded to an AI system and then passed directly back to the RPA agent – significantly streamlining processes and thereby reducing costs. In insurance for example, in replacement of a claims agent in a call centre, an RPA-backed claims management system could be exposed as an API, presented as a mobile application to customers. The claims information gathered through the API could then be passed to an AI system that would make the claims payment decision on the fly without the need for human interaction. In high-volume, low-value claims environments such as travel insurance claims, this would be cost-effective and would reduce the cost of attrition claims; it would further give back much needed time for claims agents to deal with sensitive and high-value cases.

Far from being a waste of time, through investing in RPA you can achieve the required results in much shorter time spans and could even delay the replacement of the legacy system altogether.

Senior decision leaders must think carefully about how to remove legacy process management systems without negatively impacting on overall productivity and decision making. Far from being a waste of time, through investing in RPA you can achieve the required results in much shorter time spans and could even delay the replacement of the legacy system altogether. A pragmatic architecture, harnessing BPM, RPA and AI together brings to the fore the core benefits of value-driven transformation.