After an investigation by the Financial Conduct Authority into the ever-growing motor credit industry, it has been revealed that some buyers using debt in order to buy a vehicle may have been considerably overcharged. 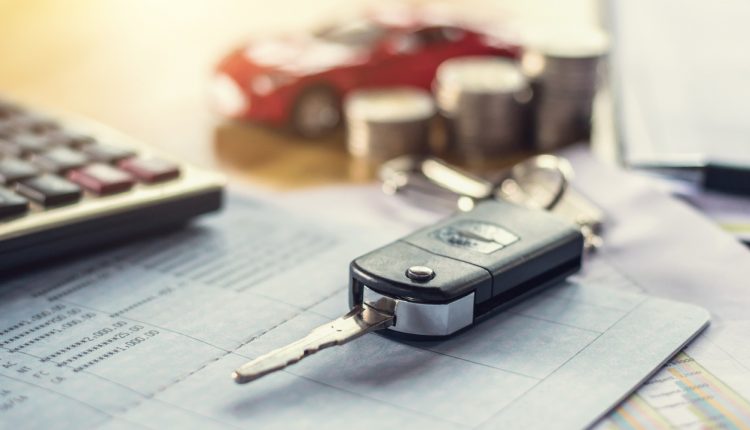 In fact, the FCA has found some customers have been charged an additional £1,000 a year or more on their interest payments. This is in part because of the way some car finance lenders pay commission to the motor dealers and therefore overcharge customers to boost it. The city watchdog has estimated that each year, this is costing consumers a staggering £300 million in total.

The growth of the car loan market

The regulator has been considering intervening in the car loan market for some time, having raised concerns about its huge boom in the last few years. According to the Finance and Leasing Association, approximately 90 per cent of all private UK car sales in 2018 were purchased using loans provided from banks, lenders and using brokers such as All Purpose Loans and MoneySupermarket.

The boom in Personal Contract Purchases

The majority of new car finance deals are PCPs, otherwise known as Personal Contract Purchases. This means that consumers can rent a car over an extended period (usually between two and four years) instead of purchasing the car outright. At the end of this designated period, customers are able to buy the car for its residual value, roll over the PCP or give back the vehicle.

The issue with PCPs, is that car finance lenders have allowed brokers to set the interest rates on the PCP contracts. For example, the FCA has estimated that the average motor finance agreement at a value of £10,000, higher broker commission means that the consumer ends up paying £1,100 in interest charges alone.

Out of date information?

The Financial and Leasing Association (FLA) has said that they find the FCAs findings to be out of date. The UK trade body for asset, motor and consumer finance disputes the FCAs assessments of the car finance industry.

What is the FCA doing?

At this moment in time, the FCA has not stated exactly the course of action it will be taking regarding the car finance industry. However, it has revealed it is assessing its option, which could include banning some types of car commission models, strengthening existing rules already in place or limiting broker discretion.

Whilst measures are being agreed on, the FCA has said it will still be dealing with individual car finance firms where issues have already been identified.