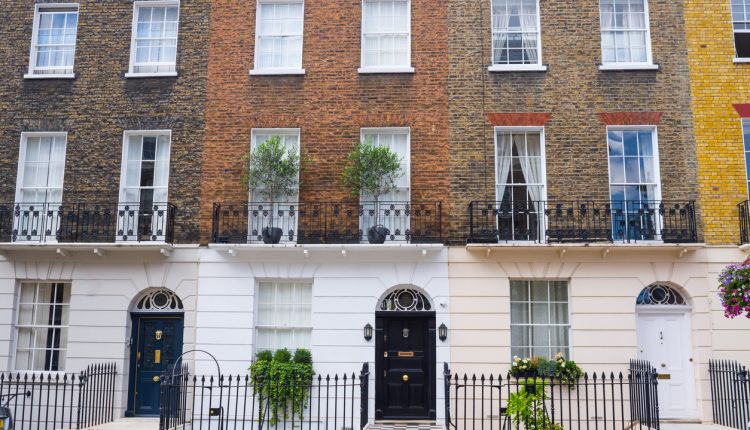 It has been recently revealed that the Financial Conduct Authority (FCA) will be introducing a price cap on rent-to-own firms from the 1st April this year, as a means of protecting the most vulnerable in society. It is estimated that the implementation of this price cap will save up customers up to £22.7 million each year. Furthermore, the regulator intends to carry out another review of these new regulations in April 2020, to evaluate the impact of these price caps.

The success of recent price caps

Prior to this price cap for rent-to-own providers, the FCA introduced a price cap for the payday loans sector in 2015, limiting the daily interest rate to 0.8% (before this the average was 1.0%). In addition, the default rate for a missed loan was capped at a one-off fee of £15.

The result of these price caps and the need for an official authorization process has had a positive outcome on the industry. There are significant less lenders and brokers and for those that still operate, there is a lot more transparency in terms of rates offered by lenders and price comparison websites to support customers. Whilst complaints are still high, as expected in high-cost lending, the general feeling is optimistic and consumer confidence is higher than before.

Furthermore, with lower prices charged, there has been a noticeable rise in new competitors, trying to offer more flexible and innovative products. This includes things like instalment loans over 12 or 24 months, moving away from the 14 to 30 day model and also flexible overdraft facilities.

What are rent-to-own firms?

Companies that provide a rent-to-own service allow customers the opportunity to pay for a product over time in instalments, as opposed to in one large lump sum. In terms of the kinds of items typically sold by rent-to-own firms, they are usually household related, such as fridge freezers, televisions and sofas.

The downside of rent-to-own businesses

Unfortunately, whilst rent-to-own companies give those on low-income to spread out the cost of a purchase in a number of instalments, it is often the case that they end up paying considerably more than the item was originally worth. This is usually due to the high interest rates that are incurred, which increase the cost of the product over time.

As previously mentioned, rent-to-own firms are usually most popular with those on the lowest income in the UK, and the most vulnerable in society. The financial watchdog estimates that the typical rent-to-own firm customer is not in employment (around a third are in work) with the highest income of the average customer being around £12,000 and £18,000 in total.

However, despite these customers having very little in terms of income, a large number of rent-to-own companies charge these customers staggeringly more than other retailers do for household goods that are essentials.

How much will rent-to-own firms charge?

Starting in April under the new regulations put in force by the FCA, rent-to-own companies will no longer be able to charge credit that costs more than the product itself. In addition, they will also need to benchmark the cost of the products being sold against the price by other retailers. That will mean that consumers now will not be charged more than 100% above the actual value of the goods they purchase.

The financial watchdog has also prevented rent-to-own firms from being able to increase their prices for arrears chargers, insurance premiums and extended warranties in order to try and gain back lost revenue as a result of this new price cap.

Whilst the FCA has addressed the rent-to-own industry, other high cost industries on their radar include car finance and unauthorized bank overdrafts where the cost for borrowing £100 can be as high as £100 according to some banks. New price caps and regulation for these products is expected to follow shortly.