It has been revealed in statistics provided by the trade union body, the TUC, that unsecured debt in the UK has now reached a new high of £15,400 per British household. To compile its figures, the TUC compared the total amount of money lent in overdrafts, personal loans, payday loans, store cards, and credit card […] 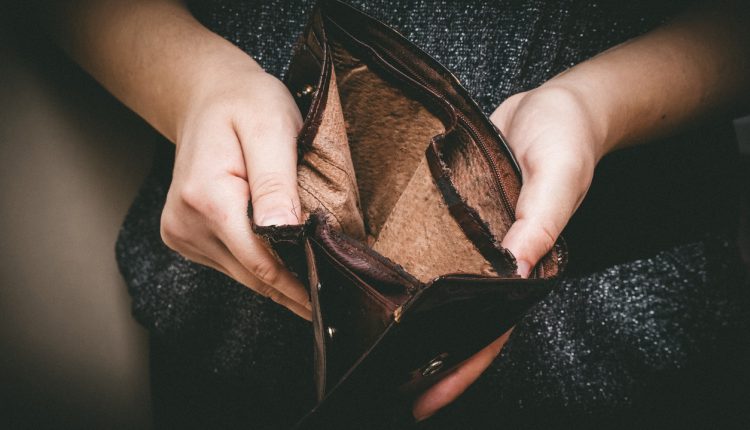 It has been revealed in statistics provided by the trade union body, the TUC, that unsecured debt in the UK has now reached a new high of £15,400 per British household. To compile its figures, the TUC compared the total amount of money lent in overdrafts, personal loans, payday loans, store cards, and credit card debts.

It also added student loans to these figures, which as a result of tuition fee rises in recent years, added a considerable amount to the average unsecured debt amount. This means that on average, unsecured debt now accounts for around 30.4 percent of income across the country. This is a figure that is higher than it was prior to the financial crash in 2008, which then peaked at £286 billion.

According to the TUC, one of the main factors that area leading many consumers to owe an increasing amount to banks, credit card firms and other lenders in 2018 was due to the many years of austerity and wage stagnation. Both of these have been considered to be huge contributing factors as to why borrowing has increased considerably. For example, total unsecured debt rose to a staggering £428 billion in the third quarter of 2019 according to TUC statistics. This equates to a huge jump of £86 per household just a year prior. The figures do not account for outstanding mortgage debts, however it does include student loans.

Recent reports by the FCA showed that there was an extra £600,000 borrowed in the form of high cost loans in 2018, despite greater market regulation in this area. Moving away from high cost products, more and more high cost lenders have started offering flexible loans repaid over several months and years.

More products have emerged to offer quick loans, assist those with bad credit scores, including flexible overdrafts, secured loan products and loans with a guarantor. The only issue is that the interest rate for bad credit loans can often be two or three times the cost of a good credit loan, which continues to exacerbate the spiraling debt cycle and making the cost of borrowing for vulnerable people even more difficult.

Other reasons contributing to more and more people borrowing has been also down to the rise of the gig economy and zero-hour contracts.  These concerns have been raised previously in October 2018 by the Bank of England’s chief economist, Andy Haldane. He was quoted as saying that the rise of work insecurity as a result of the gig economy had ended up driving a ‘lost decade’ of wage growth in the UK. The research by the TUC also showed that gig workers were those that were most likely to have a higher amount of debt at the beginning of this year after the festive season. On average, they put £352 of Christmas spending on credit.

The TUC general secretary, Frances O’ Grady, has also raised concerns about how the low minimum wage in the UK is also contributing to rising levels of unsecured debt, pushing more and more households deep into the red. For example, currently in the UK, you will receive just £7.83 per hour on minimum wage if you are aged over 25. O’Grady has said this remains far too low, and should be raised by the government to at least £10 as soon as feasibly possible.

Another cited issue for rising unsecured debt, according the TUC general secretary, is that too many workers in the UK lacked wage bargaining power meaning that wages remained far too low for many people.