3 Emerging Technologies and Their Impact on Tax

As emerging trends change the way government systems are deployed and the technology they use, multinational organisations still need to comply at the speed of business. 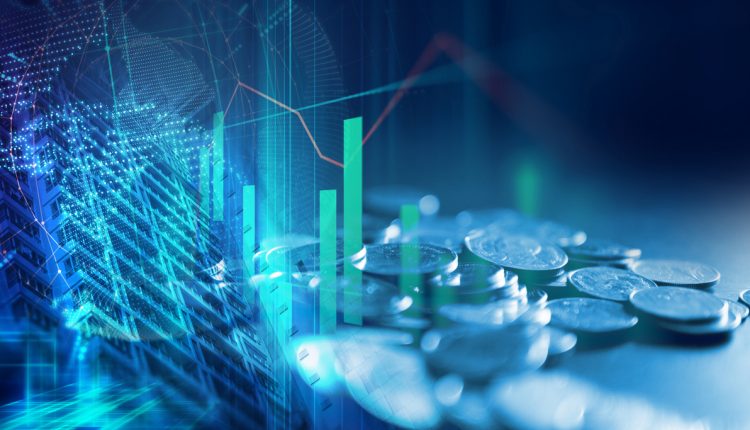 Kim Hau, Senior Proposition Manager for ONESOURCE Indirect Tax, Thomson Reuters explains what emerging technologies actually mean and how will they help today’s organisations to interact with tax regimes around the world.

Tax regimes, legislation, and government systems are evolving. The shift towards real-time interaction will not slow down anytime soon and this is impacting the tax departments of businesses around the world. As emerging trends change, the way government systems are deployed and the technology they use will impact upon tax legislations around the world. Multinational organisations need to keep pace and embrace technology while ensuring they still comply at the speed of business.

If businesses aren’t familiar with the acronyms RPA, AI or even heard the term Blockchain then they need to learn about them, fast. They are no longer phrases from a futuristic text but actual developments in today’s technology and businesses.

1. Robotic Process Automation (RPA) is, essentially, software robots that mimic human tasks across applications in a non-invasive way. If a process can be documented for someone else to follow especially if it’s a potentially error-prone process, high-risk or manually intensive, or done so frequently that it’s just not a good use of time, then it’s a good fit for RPA. Companies will find that some of their tax processes will fit this bill and free up resource to work on more important tasks.

2. Machine Learning and Artificial Intelligence (ML/AI) are two concepts often related and used interchangeably. Machine learning generally describes algorithms used by machines to teach themselves. Artificial Intelligence is used more broadly to describe the ways in which machines can perform tasks intelligently. Simply put it’s about taking a big population of data, learning patterns about that data, and then revising and training algorithms automatically to get better over time. Machine learning doesn’t have to be as sophisticated as self-driving cars. Think about how Amazon, Google, and Facebook use machine learning algorithms to improve recommendations, suggestions, and news feeds. Some of those capabilities are being applied to finance and tax today, particularly in areas where accurately categorising, grouping, or classifying large volumes of data frequently is part of the process. Ingesting data from a dozen different ERP systems and getting it lined up for tax compliance and reporting is an obvious place where it can make a difference to business.

3. Blockchain has been integrating into the business world far sooner than many predicted and as such there is a growing belief that it will radically change the way in which value is exchanged and how items are tracked and traded. Banking, insurance, voting, land registries, real estate, and stock trading are all examples of areas and industries where Blockchain is likely to impact.

While much of the publicity around Bitcoin is related to hackers and the cryptocurrency bubble, much of the real Blockchain activity seen so far is centered on the distributed ledger itself and the ways in which it’s going to disrupt middle men, or intermediaries, by connecting the transacting parties directly. From a positive point of view it is believed that Blockchain will speed up transactions and reduce cost while reducing fraud and increasing transparency.

At its core, Blockchain’s a distributed ledger that records transactions — and many of those transactions will be taxable events which is why it matters to tax. The details around Blockchain are complicated but suffice to say there’s a reason so many governments and industries are actively experimenting with Blockchain projects.

From a tax point of view, it’s likely that Blockchain will impact the tax department via governments and tax authorities pursuing digital strategies around e-government and that technology used by tax to stay compliant will have to adapt to this evolution.

With these developments in mind multinational companies should focus on incorporating technology trends that will assist in managing tax requirements rather than just putting out fires when the next major tax initiative comes along.

HMRC’s Making Tax Digital (MTD) is the perfect opportunity for businesses to be proactive and developing processes that are nimble enough to adjust to change. Tax should focus on what it can control, like the preparedness of systems and the scalability of processes, in order to adapt to the next change. Today, keeping pace with specific rate changes and regulatory modifications is largely a function of tax technology platforms. With HMRC’s October deadline there’s never been a more obvious time to implement solutions that enable and empower tax departments.