Could London Lose its Edge as the European Fintech Capital?

As digital transformation continues to sweep through the economic landscape, many of Britain’s cities display the scars left by businesses who didn’t or couldn’t evolve fast enough. 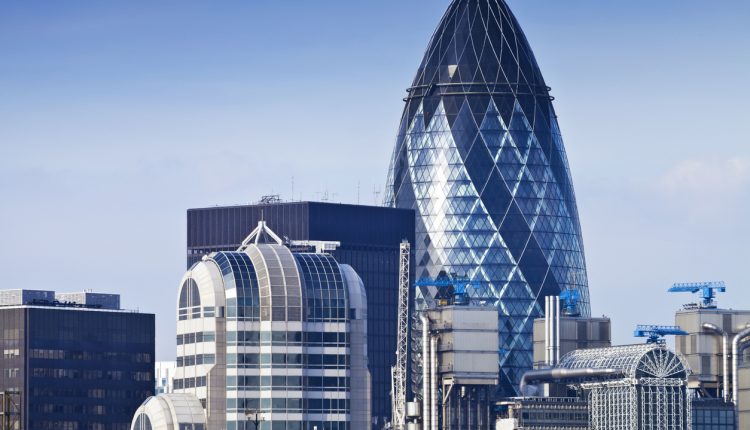 According to Tony Smith, MD of Business Expert, for the most part, London has bucked this trend by beating even Silicon Valley to becoming the global Fintech hub. The historic financial centre has welcomed thousands of startups via progressive regulation, a forward thinking consumer market for tech products, and a central European location.

With the shadow of Brexit causing mounting uncertainty in the business community, the question of whether London can retain its title as the Fintech capital is becoming a talking point. More than almost any other industry, the ability to scale Fintech companies relies on access to global talent pools and, with post-Brexit employment laws still uncertain, many fear Britain is going to lose one of its greatest financial assets.

While Theresa May struggles to push through her Brexit plan, other countries have been busy rolling out the red carpet with tax incentives and easy access to funding as a means of luring potential Fintech talent while the going is good.

Paris is one example of this. Sharing London’s historical reputation as business centre, Paris already hosts banks and large insurance companies, alongside a workforce rich in engineers and data scientists. Efforts are being made to entice tech talent via smoother regulation and a city-wide focus on AI training courses.

The German capital, Berlin, is another contender. Berlin is actively promoting Fintech relocation with it’s slogan ‘Keep Calm Startups and Move to Berlin.’ With cheap commercial real estate, governmental funding support, and 100 Fintech startups already placed, Berlin is likely to benefit widely from the political situation in the UK.

Tallinn, Estonia, while smaller than the major capitals, already has the third highest concentration of startups in mainland Europe. Tallinn is now benefiting from the efforts of the post Soviet government who recognised that technological education could drive the economy of the future. Estonia now has one of the most tech-savvy workforces in the world.

London still has a lot to offer

Despite the Brexit gloom, many pundits are at pains to point out that London is by means on the ropes just yet. In addition to its position as one of the world’s financial centres, a number of universities specialising in artificial intelligence have added to its hub status.

At the recent Amsterdam Money conference, London’s Deputy Mayor for Business, Rajesh Agrawal commented: “London is the greatest city in the world, and it’s no wonder that so many financial tech companies proudly call it home. As a fintech entrepreneur myself, I know that London has the right mix of clear regulation, world-beating talent, and a massive customer base to make it the international fintech capital.”