Are Large Fines for Banks Effective?

Standard Chartered is just the latest bank to be hit with huge financial penalties for wrongdoing, having been fined in the US and UK. 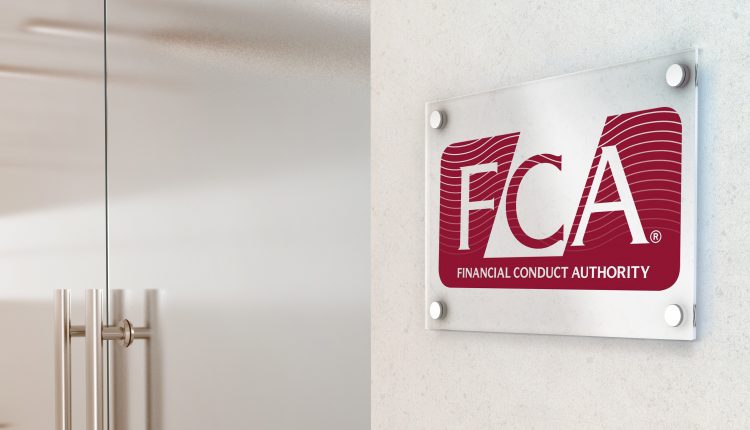 Here Syedur Rahman of business crime solicitors Rahman Ravelli questions the effectiveness of big fines and the likelihood of criminal prosecutions in the future.

Standard Chartered has hit the headlines for the size of the fines imposed on it on both sides of the Atlantic.

But behind all the big numbers and the column inches it is hard not to wonder if such a costly slap on the wrists is now being viewed by the big banks as nothing more than the cost of doing big business.

Standard Chartered has been ordered to pay a total of $1.1 billion by US and UK authorities to settle allegations of poor money laundering controls and sanctions breaching. It is paying $947M to American agencies over allegations that it violated sanctions against six countries and has been fined £102M by the UK’s Financial Conduct Authority (FCA) for anti-money-laundering breaches; including shortcomings in its counter-terrorism finance controls in the Middle East.

These fines had been expected. Standard Chartered said two months before the fines were imposed that it had put $900M aside to cover them. But this isn’t the first time that Standard and Chartered has had to pay out for its wrongdoing.

Seven years ago, it paid a $667M fine in the US. Like its latest US penalty, it related to alleged sanctions breaches. At the time, it also entered into a deferred prosecution agreement (DPA) with the US Department of Justice and the New York county district attorney’s office over Iranian sanctions breaches beyond 2007. That DPA would have expired by now but has been extended until April 2021 in the wake of the latest allegations.

Will this be the end of Standard Chartered’s problems and the start of a new allegation-free era? It is hard to believe so. But it is fair to point out that it is not the only bank to be hit by huge fines for wrongdoing and then be found to be repeating its illegal behaviour. Which is why it is hard to believe that fines are having any real impact on the way that some of the biggest banks function. If they are prepared to keep paying the fines and / or giving assurances about keeping to the terms of a DPA while reaping the benefits of breaking the law it is hard to see the cycle of behaviour changing.

Let’s be clear, any failure by Standard Chartered to abide by the terms of its DPA could see it facing criminal prosecution. And any bank’s weak approach to money laundering is now increasingly likely to be pounced on by the authorities. The Standard Chartered investigation was a co-ordinated multi-jurisdictional effort by the FCA, the US agencies and the United Arab Emirates. And while Standard Chartered’s full cooperation with the FCA saw it receive a 30% discount on its fine, relying on cooperation to gain a lesser punishment cannot be viewed as a safe approach.

The authorities around the world that investigate the activities of banks and other financial institutions are now more coordinated than ever. They have more legal powers than ever before and are unlikely to be reluctant to use them against those in the financial marketplace that come to be seen as repeat offenders.

There is no clear indication or evidence that the era of big fines may be about to pass or that the authorities are set to view convictions as a more effective deterrent to financial crime than hefty financial penalties. There may also be difficulties when it comes to corporate liability which, in the UK, requires proof that those involved in the wrongdoing are sufficiently senior to be considered the ‘controlling mind and will’ of the company.

But if fines continue to be ineffective in curbing the behaviour of certain banks it can surely only be a matter of time before the authorities rethink their approach to enforcement.