Diversity and Innovation driving the iGaming Industry Towards $1 trillion

The internet has revolutionised how we do almost everything, connecting people all over the world to share information and develop new technologies. The gambling industry was very quick to realise the widespread potential of the internet from the get-go, with the first online casino opening its virtual doors in 1994. From the first few early online casinos, it is now a gargantuan industry with thousands of websites and millions of games to play all over the world. 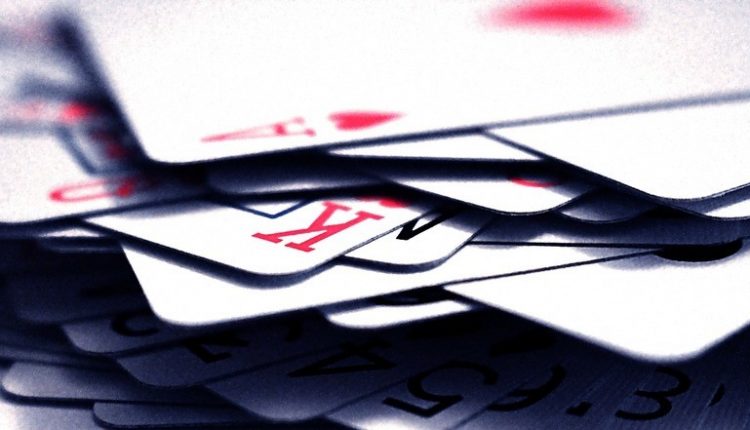 Now, the iGaming industry’s reach is massive, with more and more jurisdictions regulating the popular pastime, to the point that the online gambling market may is expected to close in on being a $1 trillion in under a decade. The market valuations and predictions expect the global iGaming market to grow from $45.8 billion in 2017 to $94.4 billion by 2024. Given the rate of its growth and increasing availability around the world, the online gambling market could well hit the $1 trillion mark before 2029, potentially by 2026.

At its core, the key to this incredible rise is the diversity and innovation within each online gambling site, especially in the gaming sections.

Considering that gambling is popular in many locations around the world via betting shops and land-based casinos, it shouldn’t come as a surprise that the larger, more diverse, easier to access world of iGaming has become so popular.

In the UK, from October 2017 to September 2018, the total gross gambling yield of the gambling industry actually took a tumble of 0.4 per cent when compared to the numbers from April 2017 to March 2018. However, the total gross gambling yield of the remote sector of the UK’s gambling industry showed a rise of 2.9 per cent by the same date comparisons, accounting for £5.6 billion ($7.1 billion) of the total £14.5 billion ($18.5 billion) industry.

Online gambling is on the rise in nations where it is properly regulated, like the UK, and will continue to increase in size with more jurisdictions bringing in legislation and regulation to govern iGaming within their borders. The biggest of these nations bringing about such regulation is the United States of America, which recently declared that each state has the option to legalise online and land-based sports betting. So far eight states have legalised the activity, with a further seven more having recently passed a bill on sports betting.

Diversity and innovation in iGaming

The iGaming market is hurtling towards the $1 trillion mark, proving its immense popularity worldwide. While simply offering classic table games, slot machines, and betting may be enough to make it a massive industry, the intense competition has forced operators and developers to create bigger and better games that bring something new to the table.

Sports betting markets go deeper into each game than ever before, with some operators even offering ways to use an exchange to bet differently. But to see innovation at its peak in iGaming, you have to look at the online casino games that fill these websites. Live casino games have been a revelation, bringing authentic, real-time, real dealers to each player for the likes of live baccarat and live three card brag. But simply having these live games wasn’t enough, operators striving to outpace the competition have included unique twists, such as with Live Football Roulette and Live Spin A Win.

Along with offering different ways to gamble in the instants sections, such as with games like Penalty Shootout and Jackpot Darts, iGaming platforms have also done well to expand the offering of their most popular games, slots. Now, you’ll find a huge range of massive, ever-increasing progressive jackpot games as well as hundreds of themed games like Frankie Dettori’s Magic Seven and The Matrix. The diversity in the gaming sections allows them to appeal to anyone who wants to play a game, making iGaming incredibly accessible.

Protect Your Assets With International Insurance When Traveling Abroad