What Are the Key Factors Influencing the Price of Bitcoin?

Bitcoin experienced a turbulent time between 2017 and 2018, with the price of the currency fluctuating significantly. 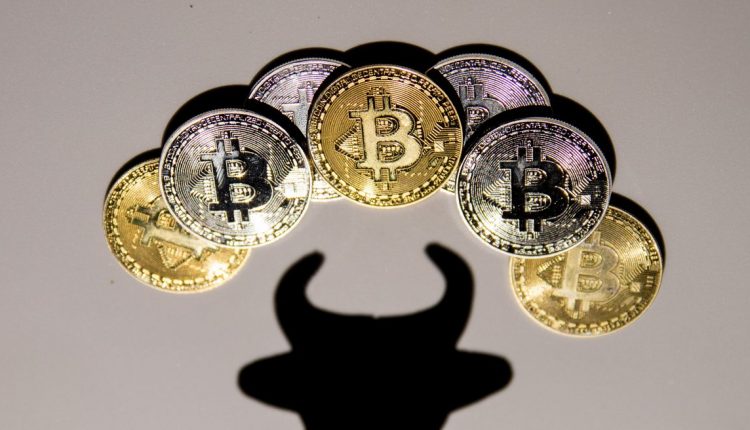 After spending a year and a half in the bear market, the price of Bitcoin has recently increased and the bull run is in full force. Although there are certain factors that may have a negative impact on the value of Bitcoin, it is likely that in the long term it will transform into a safe asset due to its rarity. However, the uncertainties of its future can make the price fluctuate daily.

Following a report that Gate.io’s research team launched looking at the fluctuation of the currency, Marie Tatibouet, CMO at Gate.io, teams up with Finance Monthly to take a look at a number of factors that can influence the price of Bitcoin.

One factor that can influence the price of Bitcoin is user adoption of the asset. Popularity of the currency can drive prices up, whereas if the demand for the currency is low, it can decrease the value. Individuals, governments, institutional investors and multinational corporations are adopting Bitcoin, therefore it is evident that the price will be pushed to a new high.

Findings from the report underlined that from 2012 and 2018, the number of Bitcoin addresses with 100 to 1000 BTC gradually increased, accounting for a considerable portion of the Bitcoin in circulation. Additionally, during 2012 and 2015, the price of Bitcoin fluctuated, with it becoming more affordable whist the mining difficulty decreased, and then increasing again. Between 2016 and 2017, Bitcoin became more expensive and the difficulty of mining increased, therefore the growth of Bitcoin slowed down considerably.

In addition, Bitcoin reward halving is a contributor to the fluctuating price of the cryptocurrency. Bitcoin has a fixed amount of 21 million, unlike fiat money which can be inflated by the centralised authority. It is intended that when 210,000 blocks are generated, the reward from Bitcoin mining will half. Since this was introduced, it has happened twice where the reward has halved – resulting in a fall from 50 BTC to 12.5 BTC. On average this happens every four years.

As a result of Bitcoin reward halving, there is a significant impact on the mining industry. Following the first and second halving, the hash rate decreased, but recovered quickly. Throughout 2018, when the price of Bitcoin was falling, a number of miners decided to leave the practice as well as a few mining pools closing down. This highlights the effect the changing price of Bitcoin has on the industry. However, with this being said, there seems to be a wider acceptance of Bitcoin today. The hash rate began to stabilise at the beginning of 2019, suggesting an optimistic market.

Cryptocurrency regulations is another factor that can affect the price of Bitcoin. As the cryptocurrency industry has experienced rapid acceleration, regulatory bodies have started to pay more attention to the industry. Governements are now taking note of money laundering, terrorism financing and other criminal activities that can be linked with cryptocurrencies. An example of this is in Canada where amendments to the ‘Proceeds of Crime and Terrorist Financing Act’ now require businesses dealing with virtual currencies to register with the Federal Financial Intelligence Unit.

The development of Bitcoin in most countries is unrestricted, with the report highlighting that among 126 countries, 67% of them consider Bitcoin as legal, whilst 19% of them remain neutral. On the other hand, only 8% the 126 countries deem Bitcoin illegal. The response from regulatory bodies can cause the value of Bitcoin to go up or down.

Although the future of individual cryptocurrencies are uncertain, the industry is growing as a whole. Predicting the price of individual cryptocurrencies is nearly impossible, but Bitcoin’s recent Strength Indicator shows clearly that Bitcoin is here to stay, at least for the next few years. With additional certainty, we should expect a price increase and stabilization. Bitcoin has created vast opportunities and possibilities and its full potential is yet to be reached. Bitcoin has come so far in the past 10 years, so it will be interesting to see where it will be in the next 10 years and the true value it will offer.