What Europe Can Learn about Open Banking from the UK

It’s hard to believe we are 20 months into the finance revolution that is Open Banking in the UK. 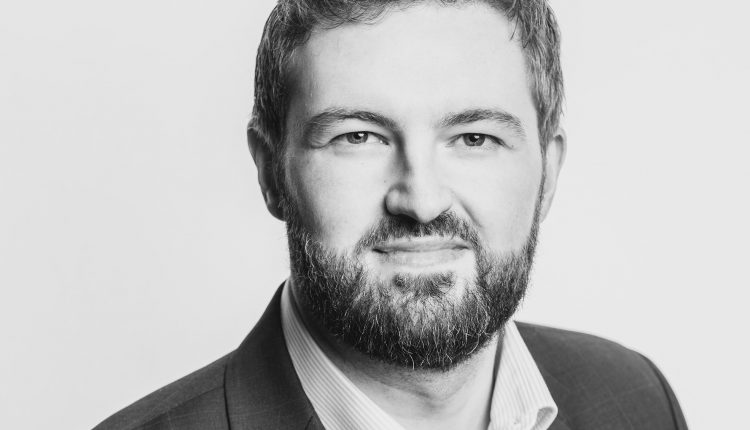 Open Banking has opened the door for third parties to access bank held account data as well as giving the ability to initiate payments from a customer’s bank. Features designed to allow new services to be delivered giving users enhanced financial services along with new, safe and secure ways to pay.

Soon these opportunities will be reflected in the rest of Europe as all banks ready themselves for a September go-live date. So what can Europe learn from Open Banking in the UK?

State of the UK

It’s well versed that Open Banking has been slow to take off in the UK. Indeed, by the time the implementation date arrived only four of the UK’s nine biggest banks were ready. Nonetheless, we are now seeing some signs of impressive applications powered by Open Banking setting the standard for Europe.

The biggest challenge in the UK was that the concept and technologies used were new, resulting in a number of iterations being required to deliver products that meet market needs.

A key differentiator in the UK has been the Government introducing the Open Banking Implementation Entity that sets and polices progress.

PwC has estimated £7.2 billion in revenue will be created by Open Banking by 2022.

The European landscape looks quite different. With no equivalent regulatory or policing body and no specific government drive, we are anticipating considerable variation of standards from bank to bank. Lack of consistency in how Open Banking is deployed will slow adoption as the development of new services becomes more complex and users do not receive a common experience.

To address this there are groups such as STET in France and the Berlin Group working to define standards for implementing Open Banking. There is also pressure from various banking trade bodies such as DDK in Germany pushing for commonality in standards.

The development of standards by such groups will help to create consistency, yet it still begs the question as to who will enforce regulation and uphold financial institutions to the specified due dates?

Cooperation between the banks

Naturally, the scale of this European go-live is not as straightforward as the UK’s due to the number of banks involved. Yet, it has the potential to unlock financial services and technological innovations that could position Europe as one of the leading financial regions when it comes to Open Banking.

Indeed, PwC has estimated £7.2 billion in revenue will be created by Open Banking by 2022. European banks need to view this as an opportunity to enhance banking capabilities and deliver for increasingly tech-savvy consumers both within and cross country borders.

One lesson to be learnt from the UK is that embracing Open Banking allows banks and financial institutions to innovate and deliver exceptional services to their customers.

And what about the wider world? In Europe, there are two aspects of Open Banking, one covering access to data and the other dealing with payments. Adoption around the rest of the world is developing at a pace, with many countries either already living with viable applications or in the process of introducing legislation. Differing areas are focusing on specific aspects of Open Banking, for instance, Australia looks more to the data usage whereas India already has a successful payment infrastructure based on these principals.

Despite the local and regional nuances affecting markets yet to go live with Open Banking, one lesson to be learnt from the UK is that embracing Open Banking allows banks and financial institutions to innovate and deliver exceptional services to their customers. Open Banking requires banks to cooperate with others to deliver the desired objectives of innovation to meet the ever-changing needs of customers.

Then, and only then, will we witness an explosion of new products and services for consumers throughout Europe and realise the true benefits of Open Banking.

At the end of last year (Monday 9th December), a new set of FCA Regulations were introduced for Peer to Peer…

Former Lloyd’s CEO: Insurers Must Focus on the Consumer to Catch…