How Can AI Improve the Insurance Industry?

Much is made of the disruptive impact that artificial intelligence (AI) and machine learning (ML) are set to have over the coming years, but little is known about the way AI will specifically impact different industries. 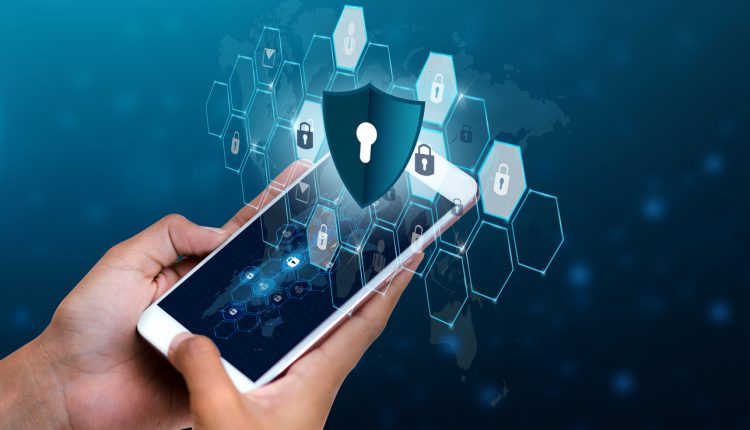 Of course, the rise of Human Factors Analysis Tools (HFAT) has forced financial services firms to push the envelope, but AI is gradually beginning to be integrated into the operations of firms across other industries. Perhaps, one sector which lags behind is insurance. However, according to Nikolas Kairinos, CEO and Founder of Fountech, attitudes are definitely shifting and in large part, this is due to the possibilities presented by AI toolsets.

Indeed, the venture capital community considers the insurance industry to be so ripe for disruption that Lemonade, a US InsurTech company, managed to raise $300 million in seed funding earlier this year. As an AI developer myself, I believe that the technology can drastically improve insurers at all levels, but only if industry leaders understand what AI actually offers and how to effectively integrate it into their organisations.

The first, and arguably, most important part of this process, is having a sophisticated awareness of what AI in insurance actually means. For most firms, the benefits of AI actually come through robotic process automation (RPA); in other words, automating existing processes to save time and resources. For example, insurance AI exists which could remove the need for firms to manually classify documents, write contracts or process claims.

However, the most significant advantage that AI offers to insurance firms specifically stems from the way in which sophisticated algorithms can use vast datasets in order to predict and monitor risk. This would have many applications across the crucial functions of underwriting, pricing and risk management. Going further, the technology could even be used to prevent fraud by detecting tiny inconsistencies in either publicly available data or a client’s financial history.

However, AI doesn’t simply provide a competitive advantage for the forward-thinking firms who employ it, it also benefits policyholders who would enjoy cheaper premiums as a result of lower overheads and reductions in the amount of fraud.

Still, some within the industry remain apprehensive about the impact of AI on either the employees or customer base of an insurance firm. The first thing is to say that many of these concerns, particularly around data security, are legitimate but it’s important that industry leaders do not see these apprehensions as an insurmountable obstacle. Integrating AI is not about saving resources for the sake of it but rather adopting new tools with the potential to improve the industry as a whole.

I’ve been developing software for professional services companies for years and based on what I have seen, I believe that successfully integrating AI into your services boils down to three things. Understanding the limitations of both the technology and your organisation, working with developers as much as budget and time constraints allow and being critical about where and why you’re integrating AI into your company’s operations.

At Fountech, we think it’s important for firms to understand what AI has to offer the insurance industry, and so we recently released a new white paper which explores how insurers might integrate AI into their business. Ultimately, with a proper understanding of AI’s strengths and limitations, industry leaders can begin adapting their firms to the rigours of the new data-driven landscape.

Towards a more intelligent future

As AI begins to play a central role in the functioning of insurance firms, it’s important that industry leaders remain invested in the technology’s potential to change insurance for the better. At root, this means having a sophisticated understanding of how AI can benefit your organisation but also remaining vigilant to any problems that might arise as a result.