As a backroom function, mostly out of the limelight, the role of accounts payable is often misunderstood, taken for granted and is the subject of many derogatory myths. 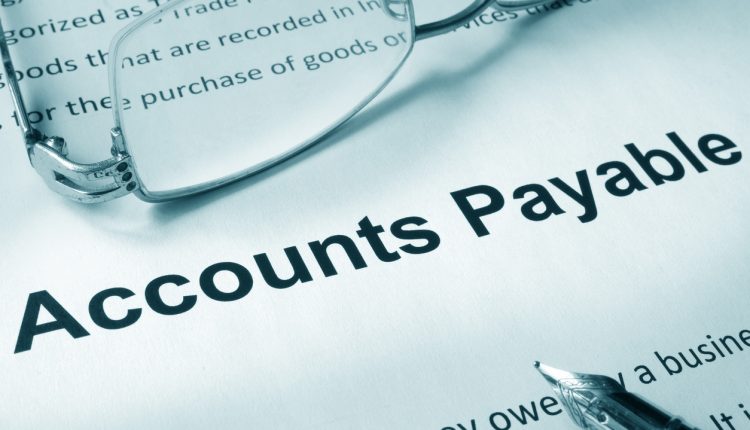 Here Ian Smith, GM and Finance Director at Invu puts to rest five of the most common myths about this business critical function.

Reality – While it is understandable that most businesses will prioritise investment in front office functions, funding back office operations should not be ignored. Business requires accounts payable to deliver customer satisfaction. Failure to invest can result in the function being off the pace and unable to support the business.

Reality – Funding your business by delaying payments to suppliers can damage your brand and normally ends with a fall. We’ve seen this multiple times in the past year, where the only cash generation was from delayed payments to suppliers who eventually could not take anymore. The late payment of suppliers by large companies has been subject to regulatory overview with the introduction of Reporting on Payment Practices and Performance.

Initial reporting figures show that on average 31% of invoices are not being paid on time.

Reality – The consequences of keeping the accounts payable department in the dark, by failing to provide the information required to resolve issues, can be harmful both to supplier relationships and management accounts due to delayed processing of transactions. Accounts payable and those responsible for the approval of invoices require transactional visibility and an audit trail to ensure effective processing.

Myth 4 – Accounts payable is the department of “no”

Reality – The perception of accounts payable as a department staffed by variations of the Little Britain character Carol Beer – “computer says no” – mis-states the role, which is to support budget holders in the delivery of outcomes and maintain a positive relationship with suppliers.

Reality – There’s an expectation that accounts payable will be seen and not heard, be error free, and always on time. When this is not the case there is often an assignment of blame rather than an appreciation that this is an exception to the normal success rate.