Do You Take Cards? Payment Cards Still Rule in a Cashless Society

The banking industry needs to future-proof payment cards as UK consumers are still not ready to give up their bank cards. 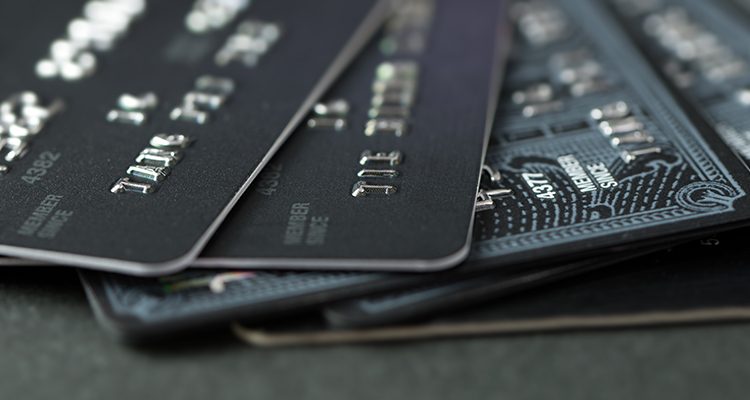 As the UK fast progresses towards a cashless society, consumers have made it clear they are not prepared to give up their bank cards. Research by IDEX Biometrics ASA has revealed that three quarters (75%) of UK consumers are concerned about the UK becoming a cardless society, where they no longer have access to a physical debit card and could only rely on mobile payments. Evidently, UK consumers are actually more worried about the idea of a cardless society, than a cashless one.

For more than a third (37%) of consumers, as long as they have a debit card, the thought of a cashless society doesn’t bother them. Maybe not surprisingly, this is even more pronounced among young consumers, with 53% of 25-34-year-olds unworried about our growing cashless society, providing they still have a bank card.

In fact, despite the increasing popularity of smartphone payment apps, six-in-ten (60%) respondents would not give up their debit card in favour of mobile payments. This caution is likely stemming from security concerns, with a further 68% stating they still feel more secure using their debit card than a mobile payment and half (50%) of consumers concerned that contactless payments are insecure.

However, four-in-ten (41%) would trust the use of their fingerprint to authenticate payments from their bank card more than a PIN. This figure remains consistent across all age groups, highlighting consumers’ confidence in payment cards secured by biometric authentication.

For more than a third (37%) of consumers, as long as they have a debit card, the thought of a cashless society doesn’t bother them.

Misuse of mobile payments is another major concern for consumers. 58% worry that if they lost their mobile phone, people would be able to access their bank accounts. In contrast, even if stolen or lost, a biometric bank card can’t be misused without the owner’s fingerprint.

“With UK consumers showing their continued attachment to bank cards, it’s time for the financial services industry to future-proof payment cards for the next generation. Customers are still sceptical about mobile payment apps but, given their security concerns, they also require more protection than a PIN currently provides”, comments David Orme, SVP of IDEX Biometrics ASA.

“This shows that there is a clear demand for payment cards that provide the convenience of contactless payments with the added security of biometric fingerprint authentication. As the owner’s fingerprint needs to be present for biometric payment cards to work, reliable bank cards enhanced with biometric technology will prevent misuse and card fraud. This will bring reassurance to all consumers as the UK continues to progress towards a cashless society”, added Orme.