Are Business Models Changing Too Quickly for Banks to Keep Up?

For hundreds of years, banks have been following a simple yet effective business model – they take money in from depositors and lend it out to borrowers. Despite public consensus, there is nothing more complex than that. 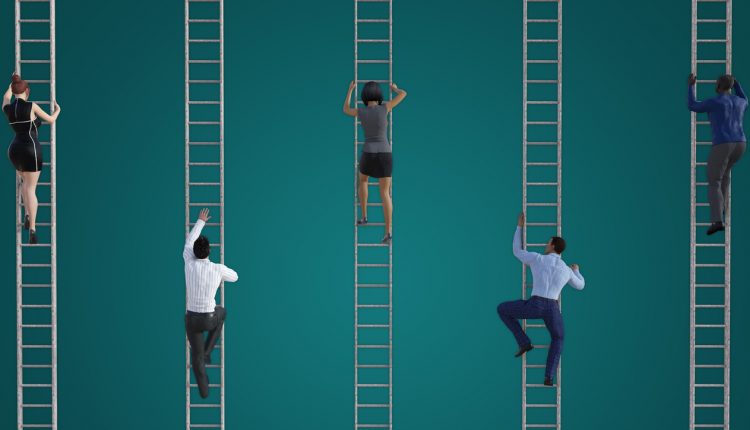 Challenger banks such as Monzo, Starling and Revolut are built to scale, evolve and improve their offerings easily and quickly, and are doing great extending their customer base. According to Ian Bradbury, CTO for Financial Services at Fujitsu UK & Ireland, they are also now beginning to slowly move towards becoming a full service bank for their customers, as well as branching out their offerings to SMEs.

The way banks make their money is by keeping administration costs low, managing the lending risk and investing wisely to receive good returns. Other income avenues include offering “added-value” services, such as payments, for which they take a handling fee (particularly useful when market returns are under performing, for example in the case of low interest rates).

Four interrelated digital-led factors are fundamentally transforming traditional financial services: new distribution models; cloud native computing; data enrichment in a hyper-connected world; and exponential increase in the rate of change. These four factors create new ways for banks to operate, to do business and to enhance their offerings for consumers – but they have not fundamentally changed their money-driven banking business model – yet!

Regulators have recognised the value that can be bought by these four factors to banking customers, and have sought ways to encourage the uptake of them – often also encouraging new digital-native entrants into the marketplace. Regulators have also sought to ensure that high-margin services can be “unbundled’, allowing new competition to compete in these areas.

In theory, it should not be difficult for banks to not only survive the arrival of these four digital-led factors – in fact with their financial backing, existing customer base, technology assets and regulatory status they should be able to thrive in this competitive landscape.

This is especially true as other potential non-banking competitors have to overcome complex regulatory challenges – besides not being set up to offer the basic banking business model.

In reality, traditional banks are struggling to keep up with how the market is moving. The reason for this can be summarised in one word – legacy. Legacy culture, legacy skills, legacy controls, legacy distribution models, legacy systems.

Slowly, this is changing, but until these legacy bottlenecks are removed, banks will struggle to keep up. Those that do not move quickly enough to deal with this challenge are unlikely to survive.

The banks of the future

Digital transformation potentially allows for other ways to exploit this value-based marketplace, with the data-insights and enrichment coupled with new distribution models creating potentially new services.

Besides this, the notion of value is changing in the digital age, with areas such as data, identity, reputation, authenticity and even perhaps social purpose falling within it. These types of values can potentially be digitally stored, secured, exchanged and exploited in a marketplace – just like money. Maybe for example the banks of the future will become the custodians of your valuable data, both protecting it and helping you generate benefits from it.