US financial regulators have recently opened an investigation into Apple Inc’s first ever credit card, which has been accused of being sexist in its offerings to the public. 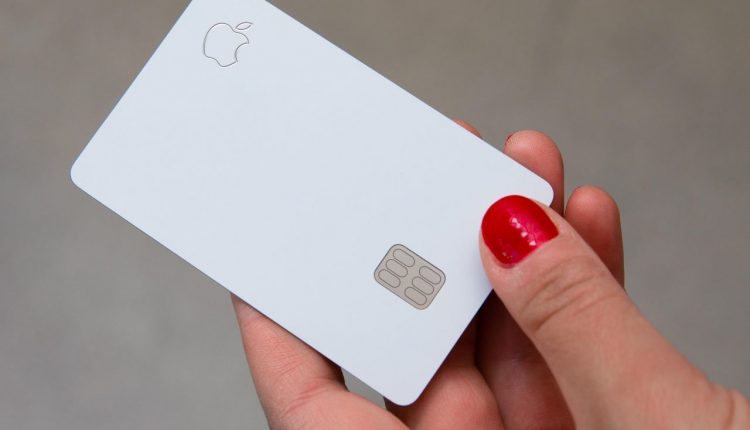 Complaints have made the headlines insinuating Apple Card’s credit limits may have been different for men and women, making their overall offering inherently sexist.

New York’s Department of Financial Services (DFS) has been in touch with Goldman Sachs, which operates Apple’s credit cards, stating that any discrimination, intentional or not, “violates New York law.”

Even Apple’s co-founder Steve Wozniak said in a tweet that the algorithms used to arrange customer credit limits may be inherently biased against women, and last week Bloomberg reported that tech entrepreneur David Heinemeier Hansson issued complaints that the Apple Card allowed him 20 times the credit limit that it allowed his wife, despite her having  a better credit score.

The same thing happened to us. We have no separate bank accounts or credit cards or assets of any kind. We both have the same high limits on our cards, including our AmEx Centurion card. But 10x on the Apple Card.

Mr Hansson recently tweeted: “Apple Card is a sexist program. It does not matter what the intent of individual Apple reps are, it matters what THE ALGORITHM they’ve placed their complete faith in does. And what it does is discriminate.”

The DFS issued a statement to assure it would be “conducting an investigation to determine whether New York law was violated and ensure all consumers are treated equally regardless of sex.“

“Any algorithm that intentionally or not results in discriminatory treatment of women or any other protected class violates New York law.”

Goldman Sachs also told Bloomberg: “Our credit decisions are based on a customer’s creditworthiness and not on factors like gender, race, age, sexual orientation or any other basis prohibited by law.”