What Could the UK General Election Mean for Business?

Politicians are singing children’s songs, getting heckled in the street and facing cyber attacks. All this commotion can only mean one thing: Britain is going to the polls. 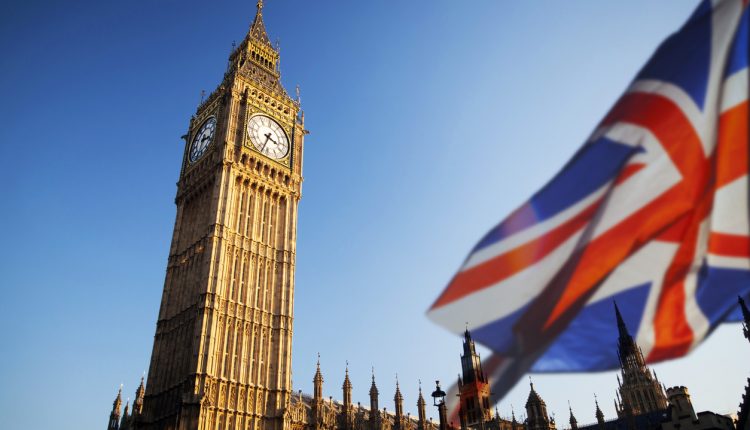 So, how will the 2019 general election affect business? We take a look at the predictions and what they could mean for commerce.

It’s an election that prime minister Boris Johnson had been chasing for weeks in an attempt to break the Brexit deadlock, but the vote has come sooner than expected for business leaders and the public.

Pundits are calling it a once-in-a-lifetime ‘Brexit election’ and, given those stakes, the impact on British business could be seismic.

Navigating major change from inside the C-suite is rarely a smooth ride. It means creating a backup plan for your backup plan, then running the numbers for each.

Fortunately, corporate speakers and expert journalists were on-hand to offer their insight just as the possibility of an election descended on the City of London at a night aptly called ‘Preparing for Unprecedented Change’.

At the event, former BBC business correspondent Declan Curry stressed that Brexit is just one of the big changes Britain could face in the fallout from the election.

The business and economics speaker said executive teams are also busy making plans for the possibility of a Corbyn-led Labour government.

“Businesses are hearing the commentary that we’ve had since 2017 – that polls indicate that he has absolutely no chance whatsoever of being the next prime minister,” he told the crowd of corporate guests in Barbican, central London.

“And business leaders like to be prepared,” he adds. “So in most major companies there will be someone somewhere – an executive in an office with the door closed – drawing up the plans for ‘what if’.

“What if John McDonnell is the chancellor, what if the idea of having trade union representatives forcibly on boards is enacted? What if there are bans and restrictions on bonuses?”

The event was organised by international speaker bureau Speakers Corner, whose 7500-strong portfolio of orators and experts have already been called on many times to help businesses navigate the uncertainty of Brexit.

In fact, Declan Curry revealed he himself takes professional guidance on the levels of Brexit fatigue in a given audience before taking to the stage.

He was also keen to point out change can bring opportunities as well as risk. Near the Irish border in Donegal, people are “excited for the return of the ancient art of smuggling,” he joked.

“Brexit will throw up opportunities, too,” said Declan, pointing to law firms currently profiting from all the uncertainty. The former On the Money radio show host said economies are suffering and pondered the idea that another financial crash could be looming – something that could magnify the risk to British business.

This speculation comes as both major parties enter a public spending bidding war that the Institute of Fiscal Studies has said may be undeliverable.

General elections often make markets unstable, but the combined uncertainty around Brexit and the UK’s economic direction is heightening the impact on shares – especially for companies like BT, which could even be partly nationalised under Labour plans.

Still, some business leaders see the vote as an imperfect path to preventing the damage of a hard Brexit. Sonia Sodha, chief leader writer at the Observer, also spoke at the Knowledge Guild event – and she is sympathetic to this view.

“You can see a path to a Labour-led coalition government with Lib Dem and SNP support if Boris Johnson loses a significant number of seats,” she said, but feels an election is not the best way to deal with the Brexit question.

Business owners and C-suite executives have expressed concerns about the risks of a chaotic Brexit since 2016 – and despite continued delays, the risk of no deal remains. The implications could include increased taxes on imports and exports, supply chain delays and staffing supply problems.

“We are going to be talking about Brexit for years to come, whichever outcome,” Sonia told the crowd of central London executives.

For executives concerned with risk management, the turbulence runs in many directions. The only certainty is the election result will spark significant change – whatever the result.