2020 Will be the Year of Reckoning for Open Banking

In a perfect world, 2020 would be the year when open banking in Europe flourishes, says J. Bennett, Vice President of Operations and Corporate Development at Signifyd. Cue sunny skies, chirping birds, consumers effortlessly surveying and managing all their personal finances in an app in the palm of their hand, fully confident that their data is protected and in their control. 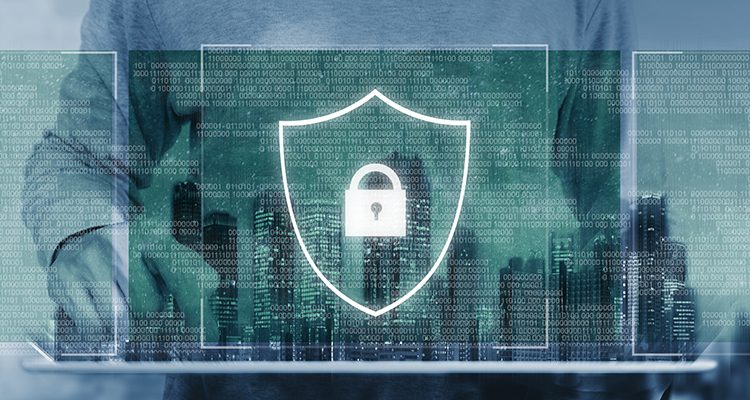 But it’s not a perfect world, of which you are undoubtedly aware. And the fact is, 2020 is not going to be open banking nirvana. The vision has been well articulated. But the vision is not reality — and it will take considerable work for the reality to emerge.

That is not to say that 2020 isn’t going to be incredibly significant for open banking and its future. With PSD2 and its related Strong Customer Authentication (SCA) firmly in place, many more European consumers are going to become more familiar with the new frontier of banking.

For them, a world in which consumers can conveniently, in one place, see their full financial profile and easily compare terms, fees and interest earned on multiple accounts, loans and investments will be tantalisingly within reach. The promise of easily budgeting and accurately examining every expenditure they make — the ability to better rein in unnecessary or ill-advised spending, the capability to manage subscriptions and suspend underused ones  — will be right there in front of them.

Regulations and rules allowing for data to be shared among banks, third-party service providers and businesses, including retailers and others selling services, make a whole, new kind of commerce possible.

But new paradigms are complicated. This one requires constructing the right technology, alliances and incentives. And the truth is, banks are not fully prepared to offer all that is necessary to seamlessly provide this new form of commerce and consumers appear not ready to take advantage of it.

For the unbanked, open banking is a non sequitur and a non-starter.

In short, things are going to break.

User experiences will vary by bank and by third-party provider — and even by consumer. Open banking tilts toward the haves and the have-nots — those who have enough money to make use of apps that keep an eye on it for them, and those who have smartphones, connectivity and a second-nature comfort with the technology and apps that deliver the value provided by third-party apps.

For the unbanked, open banking is a non sequitur and a non-starter.

The convenience that comes with sharing data will be accompanied by the risk of having a larger surface area for cybercriminals to attack.

If some financial accounts integrate seamlessly through banks with third-party providers, but others fall short, consumers could be faced with a half-baked view of their financial standing. Worse yet, they might operate under the assumption that they are getting the big picture, when in fact, vital information is missing from the resource they consult to make important financial decisions.

All that means is rather than 2020 being the year when open banking flourishes, 2020 is the year that banks, FinTech and regulators need to sell consumers on the new model of conducting commerce — a model that more than likely will get off to a shaky start.

Banks seeking to deliver on the open banking promise are going to have to over-index on communication — relentlessly explaining to customers why things are the way they are and how things actually work. And, yes, maybe sometimes, how they intend to do better in the future.

More importantly, they will need to listen. What are their customers’ experiences with open banking? What works? What doesn’t? What new services and possibilities would make open banking more valuable?

All that means is rather than 2020 being the year when open banking flourishes, 2020 is the year that banks, FinTech and regulators need to sell consumers on the new model of conducting commerce — a model that more than likely will get off to a shaky start.

Banks and FinTech businesses looking to provide services enabled by open banking need to practice humility, compassion and customer obsession because they have some catching up to do.

The stated goals of PSD2 and open banking were to provide increased security, more choice and better experiences for consumers. But regulators and open banking architects moved ahead without consulting the end-users of their model.

Consider that vision of building meaningful online portfolios for consumers by sharing data across banks, businesses and institutions. Sharing that data requires a consumer’s consent, which is a good and necessary thing. But public opinion polls show that consumers are reluctant to allow their banks to share their data.

At the dawn of the open banking era, Accenture Research found in late 2017 that 69% of consumers in the UK said that they would not share data with third-party service providers. And 53% said they’d never make use of open banking options, instead sticking with the way they’ve always banked.

Sure, people change, and as more services are rolled out it’s possible that some who thought they’d never embrace open banking will give it a try. But the idea is hardly catching on like wildfire. Earlier this year, the Financial Times reported that only 25% of those polled by banking technology company Splendid Unlimited had heard of open banking. Only 20% of those said they actually knew what open banking meant.

The inevitable hiccups in these early stages of open banking will undoubtedly increase consumers’ scepticism. It’s hard for people to trust you with their data and especially the personal financial information they hold dear when you don’t seem to be able to accommodate everyday digital transactions and requests.

So, banks and those in the FinTech sector have a big job ahead of them — not just in keeping up with the changes required to successfully deliver on open banking, but in evangelising the value that the new model offers. The rewards for those who can get out ahead in 2020 will be substantial. They will be the ones that early adopters turn to and those early adopters will potentially become advocates.

Some players are at least showing the way. There’s HSBC with an app that allows consumers to access all their accounts, including those at competitors, Chip, which algorithmically determines how much a person can afford to save each month and then automatically deposits that into a savings account; Credit Kudos, which analyses a user’s finances and determines their creditworthiness and what financial services they are eligible for; and dozens of others that monitor the mortgage market, create spending reports, automate loyalty programs and more.

The open banking operators in the market today provide a reason for optimism. They are a strong sign that the open banking vision can become a reality. Plenty about how much of a reality – and how soon – will come down to how the key participants perform in the year to come.