Investors Keeping Faith in Crypto Despite the Short-Term Storm

The volatility, highs and lows, and unpredictability of cryptocurrency has never been more apparent than in the last few weeks. 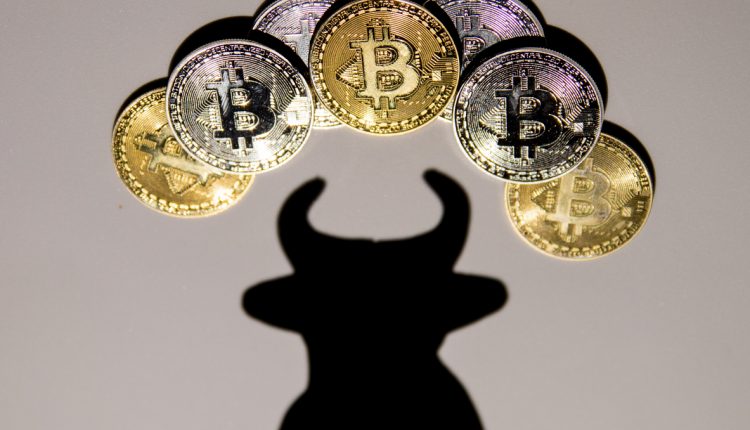 Below Peter Wood, CEO at CoinBurp delves into the current crypto-scene, the value of Bitcoin and the grey cloud that looms over the future of crypto-investment.

Just as media headlines and finance experts began to offer damning opinions on the declining value of the digital currency, bitcoin skyrocketed – increasing by £600 in value within just six hours.

This is not surprising. In fact, at any given time of the year, a 24-hour cryptocurrency price chart will have more peaks and troughs than a rollercoaster. Therefore, first-time crypto investors should never be concerned about the declining value of their digital finances, as they need only wait a period of time, be it a week or a month, before the value soars again.

When Is the ‘Best Time’ to Buy Cryptocurrency? Is Now the Perfect Time to Invest in Bitcoin?

Newcomers to cryptocurrency, or those who have considered investing in cryptocurrency, should do their best to ignore the negative media headlines when Bitcoin suddenly drops in value, as there is quite simply no better time to invest. With any business investment or purchase, the aim is to buy low and sell high. Those who invested in Bitcoin this time last year probably purchased at the value of £2,500 to £3,000; within just seven months, this value more than tripled to around £9,500.

Therefore, investors should never be concerned about the short-term future of their digital finance investment. In fact, one can be optimistic when looking at the fact that, year on year, the tail end value of Bitcoin has grown increasingly higher – thus demonstrating gradual annual growth in the way of higher lows, and possibly even higher highs to come.

A grey cloud that looms over cryptocurrency, however, is what is known as bitcoin halving: this is where the number of bitcoin rewarded to miners for every block mined is cut by half, occurring every time 210,000 blocks are mined. As it stands, the next bitcoin halving is expected to take place in the middle of May 2020.

Much like the short term value of Bitcoin, nobody knows exactly what impact the next bitcoin halving will have on the value of the cryptocurrency – all we can say for sure, is that the next bitcoin halving is expected to have a significant effect on the price of bitcoin, we’re just not certain about whether this ‘effect’ will be positive or negative, upwards or downwards.

Much like the short term value of Bitcoin, nobody knows exactly what impact the next bitcoin halving will have on the value of the cryptocurrency.

If cryptocurrency has set any precedent, however, it’s that low valuations and high valuations are never permanent. If the upcoming bitcoin halving does cause a large-scale crypto crash, you can be rest assured that your money has probably not been lost forever. On the other hand, it could be worth investing in bitcoin at the next affordable opportunity before the halving, in preparation to reap the rewards of a possible soar in value.

I would love to offer specific, short term investment advice on when exactly to invest in cryptocurrency, but the time between me publishing this article, and you reading it, could be the difference of thousands of pounds in any given cryptocurrency market.