Business 5.0 expert John Straw recently suggested that the emergence of blockchain would make the City of London irrelevant, which in turn would take away valuable personal and corporate taxes. 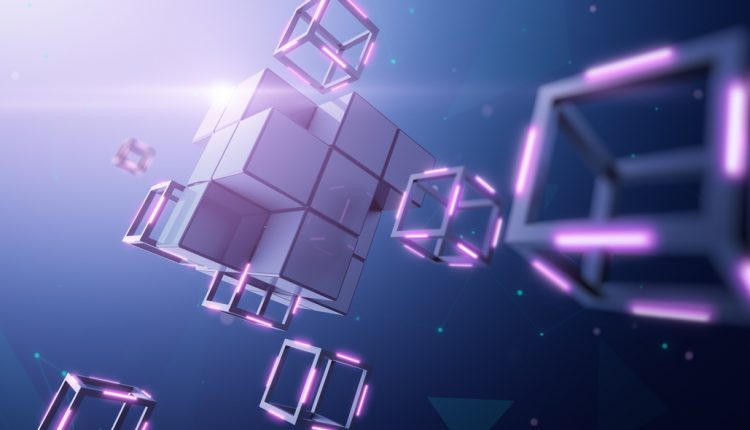 Below Zoe Wyatt, Partner at international tax specialists Andersen Tax, discusses the inevitability of blockchain, whilst exploring banks’ attitudes towards the emergence of new financial technologies, and highlighting how the two can, in fact, work hand in hand.

The first industrial revolution in 1780 began with mechanisation. It was followed by electrification in 1870, automation in 1970 and globalisation in the 1980s. Today, we have digitalisation of the industrial process and tomorrow there will be ‘personalisation’ (industrial revolution 5.0): the cooperation of humans and machines through artificial intelligence (AI) whereby human intelligence works hand-in-hand with cognitive computing to personalise industrial processes.

This might involve the creation of bespoke artificial organs operated by computers talking to one another, automation of the manufacturing process, or self-executing contracts (smart contracts), and so on.

John Straw, a disruptive technology expert involved in developing the 5.0 model, recently claimed that blockchain could render the financial services industry irrelevant, thereby killing off the City of London and constricting the tax revenues that fund the NHS. Straw makes some headline grabbing comments, but do they have any substance?

Blockchain is the technology that underlies cryptocurrencies, such as Bitcoin, and whilst it has existed for approximately ten years, it remains relatively new.

In simple terms, blockchain is a digital archive of information pertaining to an asset, individual and/or organisation. But this is no ordinary digital ledger.  Its technology features:

These characteristics diminish the role of intermediaries who are traditionally used to validate data and ensure that it is kept safe. Therefore, Blockchain has myriad potential applications: investment in blockchain start-ups, which are developing solutions for the financial services sector, is staggering.

Blockchain has myriad potential applications: investment in blockchain start-ups, which are developing solutions for the financial services sector, is staggering.

Technical issues exist in overcoming scalability, transaction speed, and energy consumption. However, these will be resolved in the near future as companies develop ways in which the blockchain can be stored ‘off-chain’. This will ensure that it does not need to be downloaded entirely by a node to verify a transaction using AI, amongst other tech, to guarantee that the immutability of blockchain is not undermined. It also creates scalability and reduces energy to such a degree that even the idle computer in a car or mobile phone can be used to verify transactions.

Blockchain technology can be deployed by the financial services sector to:

Although blockchain technology has the power to change the entire traditional banking system, it does not represent disaster for the City of London. Although traceability of transactions and, therefore, tax evasion cannot yet be mitigated entirely,  blockchain can indeed help to resolve some critical tax evasion and avoidance issues.

HM Treasury has already developed a proof of concept for VAT using blockchain technology. This should eliminate large swathes of VAT fraud. Given the advent of digital identity, tighter anti-money laundering (AML) procedures administered on blockchain and a widely adopted digital currency, tax evaders will have nowhere to hide.

What Is An NFT? Top 3 Investment Trends For Summer 2022

Blockchain and smart contracts have the capacity to completely transform the audit and tax industries, including multinational corporations’ in-house CFO/finance functions. When coupled with AI technologies, this will enable the digital preparation of accounts and tax return, and the performance of audits. In turn, this facilitates absolute tax transparency, making it easier for tax authorities to raise and conclude enquiries more efficiently into, for example, transfer pricing on intra-group transactions.

Most importantly, the tax and regulatory systems need to evolve somewhat faster than we have so far seen on other new business models and supply chains.

To realise these benefits, seamless interoperability of different technologies is required, together with cooperation between multiple parties, as opposed to a single banking system. This will allow for comprehensive management of the risks that Straw prophesises.