Investing in Russia for the Next Decade – Opportunities & Challenges

"Russia is a riddle, wrapped in a mystery inside an enigma." Churchill’s words are undoubtedly still shared by many investors. In reality, the economic growth of Russia and its financial dynamism are perfectly rational. 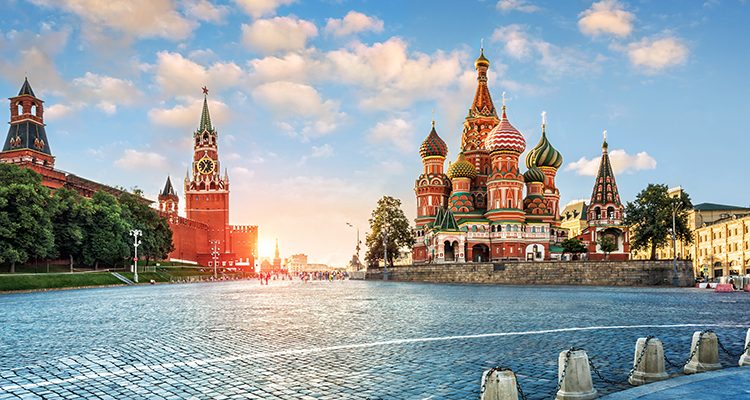 Equinox Russian Opportunities Fund is well-positioned to benefit from some of the new trends in the country and maintain its outstanding performance for the years to come.

Until recently, Russian state-owned companies were not managed for the benefit of minority shareholders. Some practices are now starting to change. Several oligarchs are beginning to invest directly in the shares of state-controlled companies, rather than benefiting from ownership of the subcontractors billing these companies. This phenomenon has the effect of improving corporate governance, boosting share prices and protecting minority investors. That’s one of the reasons why Gazprom performed so well in 2019. On June 24th of that same year, a new dividend policy was introduced by the Board of Directors. From that point, the dividend distribution is to gradually attain 50% of net profit over the next three years. As a result, Gazprom share price soared from US$ 4.66 to US$ 8.25, an increase of 77% in one year. There is a good chance that other state-owned companies will now follow the same path.

The Race to Artificial Intelligence

During a conference in September 2017, Vladimir Putin declared: “the one who becomes the leader in Artificial Intelligence will be the ruler of the world. It would be strongly undesirable if someone wins a monopolist position”. This intervention highlights the government’s awareness of new technologies and, more generally, the digitalisation of the economy. It approved an investment plan (“Digital Economy”) in 2018 with a budget of US$ 25.5 billion. The idea is to accelerate the improvement of legal regulation, digital infrastructure, personal education, information security, digital technology and digital state administration. We are already witnessing real successes in Russia. One example is Yandex, the largest web search engine, which has triple the revenues of Google in Russia.

Until recently, Russian state-owned companies were not managed for the benefit of minority shareholders.

Introduced in 2019, the National Projects program constitutes a series of spending priorities in 13 policy areas, including education, health, housing, science, infrastructure and demography. The main objective of the plan is to accelerate economic growth by improving social welfare and modernising Russia’s outdated infrastructure with a focus on roads, railways and waterways. The allocated budget represents 2.8% of GDP, which is higher than the estimated military spend (2.7% of GDP). Over the period 2019-2024, the total amount of funding is reported to be approximately US$ 400 billion. These developments are very impressive and should lead to value creation for shareholders in selected companies. The appointment of Mikhail Misuhstin as Prime Minister in January 2020, should bring credibility to these projects. He earned a solid reputation as an effective administrator as head of the tax service, enabling the Russian state to significantly increase the levying of VAT thanks to the adoption of one of the most advanced digital systems in the world.

Russia is changing and evolving at a rapid pace. Exposure to the Russian market offers investors diversification and great growth potential. Equinox Russian Opportunities Fund is well-positioned to profit from these trends.