Negative prices for oil caused a sensation at the end of April. The price of a barrel of West Texas Intermediate crude fell to minus $40.  But the phenomenon of negative prices is by no means new and we can expect to see it more often in 2020 and beyond. 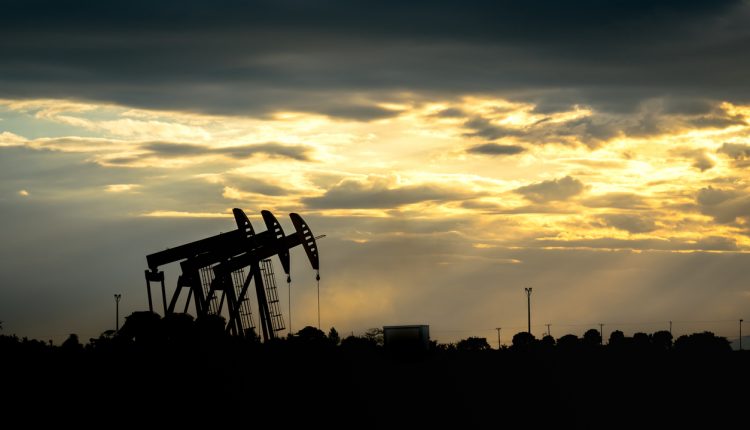 In several sectors of the economy, negative prices have existed for years, meaning that it is not the seller but the buyer of a product who is paid. Examples can be found in power generation and banking. Triggers are imbalances between supply and demand and marginal costs of zero or below.

In the traditional world of physical products, marginal costs are significant and so prices of zero are rare, and those below zero practically never occur. The Internet and other technologies are changing this situation fundamentally. For many digital businesses the marginal cost of an additional product unit is often zero or close to zero – for example adding a new subscriber to a streaming service such as Netflix.

We’ll now cover three interesting scenarios where these effects can be observed.

At the European Power Exchange the number of hours with negative electricity prices has increased from 15 hours in 2008 to 211 hours in 2019. Last year, the power producer paid the buyer a (negative) price per megawatt hour for almost ten days. The buyer received the electricity plus money. How can this be explained?

In this case, even when demand for electricity is low, stopping production is not possible.  In order to be able to produce on days with positive prices and make a profit, the producers must subsidize the electricity on days with negative prices.

With the negative oil prices we are currently observing, we encounter the same conditions. It is more advantageous for the oil producer to pay the buyer something in addition than to interrupt production or rent expensive storage capacities.

Interest is nothing other than the price of money. Negative interest rates were first observed in Denmark in 2012. Today they have become a widespread and much discussed topic. In some cases we have seen negative interest rates on loans… so a financial institution is paying someone to take a loan!

Pricing when marginal costs are negligible

In traditional transactions, from the seller’s point of view, the theoretical short-term lower price limit is the marginal cost, which means that he or she only sells a product at a positive contribution margin.

That said, a price of zero is common in promotions. Free samples (for pharmaceuticals or consumer products, for instance), are widespread for new product launches. This tactic makes sense if the price of zero stimulates sales in subsequent periods.

These tactics become even more powerful for subscription services such as online news subscriptions or streaming music/video services. That is why so many offer a 30-day free trial, because once the subscription is started then future sales are almost ‘automatic’.

However, the question arises why zero should be the lower price limit in this situation. With marginal costs of zero this option becomes much more attractive than with the significant marginal costs in the traditional economy.

For many digital businesses the marginal cost of an additional product unit is often zero or close to zero.

In fact, such negative prices can be observed. Commerzbank has been crediting new customers with 50 euros for a long time, which means it pays a negative price. The same applies to the voucher of the same amount that METRO Cash & Carry gave to new customers.

In its initial phase, PayPal also used negative prices. Each new customer received 20 US dollars. In China, providers of bicycle sharing services such as Mobike paid their customers to use the bikes to return them from the suburbs back to the centre of the city, where they are needed more.

Ultimately, the question is how marketing and promotional measures work compared to negative prices. Product launches are regularly supported with substantial budgets. The funds flow into instruments such as advertising, displays, promotions and discounts. A negative price can be more effective than advertising or similar measures without having to provide larger budgets.

It is likely that we see more negative prices in the future. As we write this, the COVID-19 crisis is causing markets to experience supply and demand spikes like never before. This not only upsets the traditional short-term equilibrium but will also have some lasting effects to customer buying behaviour and their appetite for risk.

Will negative prices be used by new entrants as a way to disrupt established markets? To arrive at an optimal outcome, the effects of promotional measures and negative prices must be quantified. In the Internet age, it can be expected that investments in negative prices will increasingly pay off in the future.