Is Sustainability Resilient Enough to Survive Another Recession?

As the UK enters a recession for the first time in 11 years, undoubtedly, the need for companies to cut overheads will only grow, so will sustainability programs be the first to go? 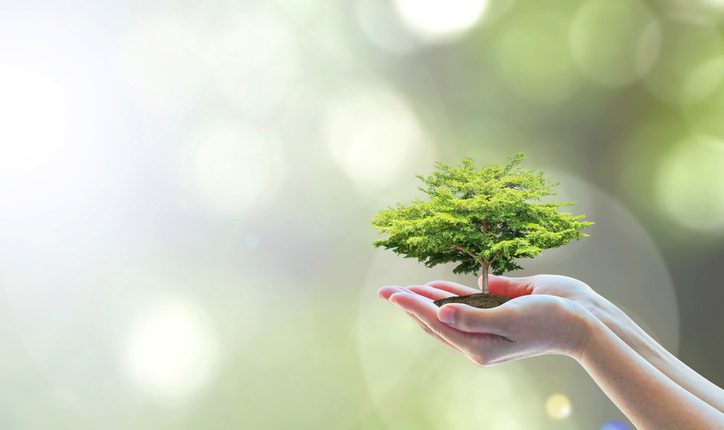 Twelve years ago, the UK was in the grips of the ‘Great Recession’ following the credit crunch, which was felt across the globe. In the UK alone, a staggering 50 small businesses closed down each day, with mass unemployment peaking at around 4.9%, according to the Office for National Statistics (ONS).

Almost overnight, leaders and business owners found themselves faced with critical decisions to make in order to keep their companies and businesses from going under. With budgets under severe pressure, this was thought to be the end for the corporate responsibility budget. Yet despite the financial turmoil caused by the financial crisis, sustainability quickly found itself rising in importance as a business priority.

In a 2010 study by Accenture, 93% of CEOs said that they believed sustainability had become a crucial part of their company’s future success. The study marked a major shift among senior decision-makers in relation to sustainability during the recession years. It seemed the sustainable agenda was destined to not only survive the financial crisis but thrive because of it.

Over the next decade, sustainability managed to find a growing momentum in both government and the boardroom, culminating in the landmark passing of legislation in 2019 requiring the UK Government to reduce its carbon emissions to net-zero by 2050.

But now, as the UK edges closer to what the Bank of England has predicted to be the worst recession in 300 years, we find ourselves asking the question: is sustainability resilient enough to survive another economic crash?

The answer to this is yes – because public mood says that it must. Never before has the public been so restless for change. The coronavirus has provided a vital shift in perspective. We’re now seeing widespread support for a Green Recovery model from the UK Government, with businesses prepared to play their part in reinventing ourselves as a more sustainable nation.

Shoppers are now buying locally sourced food, minimising plastic waste and cooking from scratch. Out on the roads, an unprecedented number of us are now choosing to cycle or walk, while many more of us now planning to switch to an EV in the new few years.

Like the Great Recession, the social and economic fallout from coronavirus has challenged us to reassess our values and consider how our daily decisions impact the future world we are building. 45% of consumers say they are making more sustainable choices when shopping and are likely to continue to do so. And according to digital consumer intelligence company Brandwatch, March mentions of purchases made for personal ethical reasons were up 132% compared to December.

Shoppers are now buying locally sourced food, minimising plastic waste and cooking from scratch. Out on the roads, an unprecedented number of us are now choosing to cycle or walk, while many more of us now planning to switch to an EV in the new few years.

This has naturally had a profound effect on boardroom decision-making. In a recent survey by Opus Energy and Haven Power, part of Drax Group, over half (59%) of SME owners agreed that the pandemic has increased the importance of sustainability for their businesses, while two thirds (68%) say that it has made them more environmentally conscious.

Sustainability became so important during the Great Recession because of cost-cutting and finding operational efficiencies. However, business owners also understood the urgent need to regain trust among the public and their customers – trust that was deeply shaken by the failure of the economic system. Many consumers started to vote with their money, choosing to spend with businesses that aligned with their values – much like we’re seeing today.

The need for businesses to openly commit to sustainability is greater now than it was during the last financial crisis. Business owners know that despite the need to stabilise their business, to abandon their sustainable development goals would be highly damaging. They would risk losing any goodwill they’ve created with their customers and wider stakeholders.

Finding the right balance between financial necessities and environmental responsibilities will be crucial to a business’ success. Key to this will be the adoption of a different kind of corporate mindset.

We need to change the narrative away from sustainability as a cost, towards sustainability as a cost saver. When businesses realise that lowering their energy costs can help save money during a time when cash flow is more crucial than ever, energy efficiency and ESG strategies present themselves as obvious short- and long-term solutions, rather than a burden.