Tech has dominated markets through 2020. Despite the global economy being shuttered by the coronavirus, the key tech stocks, FAANG, have led a stock market recovery, outperforming every established sector. These names are representative of why tech has been able to stage such massive gains in the face of a looming downturn. 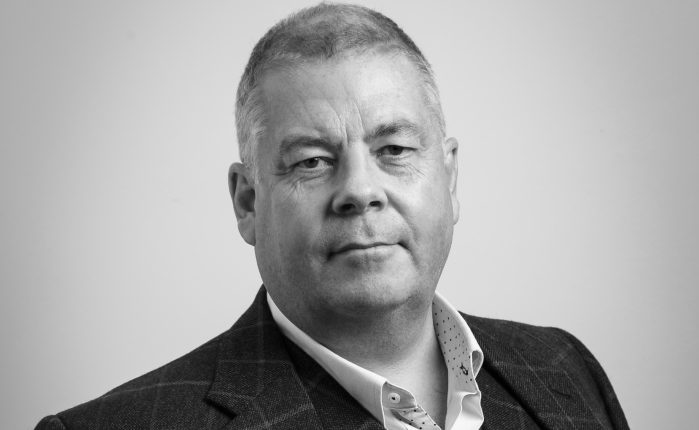 Good tech firms rise because they create new value. 15 years ago, Amazon was a mystery – what was the point in a delivery company not making any money? Apple was building a niche with new gizmos like the iPod, while Facebook was one of many banal social media sites we could hook up on. Uber and AirBnB didn’t exist. If you wanted to watch a film before the video was released, you went to Blockbuster.

Now, these same tech firms are worth trillions – because they created entirely new markets and new revenue streams. They carry substantial growth premia: Facebook consumed its rivals while its targeted advertising becomes more sophisticated allowing it to rake in money. Apple has become the most valuable company on the planet – by creating an ecosystem of IOS addicts to buy its constantly upgraded models that haven’t innovated anything fundamentally new in 10 years. Amazon is indispensable as the place stuff comes from. Google is successfully monetising every aspect of our lives. And Netflix…Netflix is an outlier. It’s great. My family couldn’t live without it – anything is better than watching the BBC news. Although Netflix invented the concept of a streaming service, it’s now just one among many. When Disney launched its streaming service in 2019, it was able to attract more subscribers faster – because streaming demands great content. If you want great content, Disney has it in spades. Netflix invented streaming, but Disney will dominate.

Generally, the success of companies that innovate new markets underlies their initial success. It also causes hype – when every investor thinks every new exciting tech launch is going to replicate the success of Amazon or Apple, it’s wise to remember tulip markets and step back and consider. This year’s big story has been ZOOM – worth billions because everyone on the planet suddenly learnt it exists and started using videoconferencing.

Or how about the blowout record-making IPO success of Snowflake – the cloud-computing solutions provider? Snowflake competes in a very crowded market. Its rivals have been making very healthy billion-dollar profits for a number of years. One firm, 40-year old Teradata, makes $2 bn revenues from its cloud activities and is valued at $2.5 bn. But brand-new Snowflake makes $250 million revenues, runs at a loss and is worth $80 billion – despite doing essentially the same thing as profitable Teradata. But Snowflake is new – and investors seem to be believing the old market lie: “this one is different”.

Tesla is a bubble. But it’s one that, thus far, hasn’t popped.

Nothing illustrates the hopes and expectations that drive tech stocks as well as Tesla. It’s a fascinating company. It has created an entirely new market in electric vehicles, and it also dominates the battery tech. It is successfully making and selling cars and setting the market’s agenda.

There are two different views on Tesla:

There is the “you don’t understand” perspective favoured by the Tesla fan-club. They have some good points. They stress Tesla is a long-term play on the future not just of cars, but everything about capacitance (batteries), personal transport and power. It’s created and taken leadership of the expanding non-ICE (Internal Combustion Engine) market. It’s got proven battery technology and it’s collected massive amounts of data that will enable to lead autonomous driving – enabling Tesla owners to run their precious cars as self-driving taxis when they aren’t using them. The Tesla fans say the traditional financial markets don’t understand what massive future value the firm has created.

Even though it produces less than 0.5% of global auto sales, Tesla is worth 2.5 times as much as Toyota which builds over 10% of the world’s cars, each year posting healthy profits of $23 bn on 10 times multiple. The big three US auto companies make 18 million cars per annum and post profits most years.

The unbelievers say Tesla’s minuscule profits after 10 years of developing their car model means it’s just a small niche player. They say it’s too reliant on selling carbon-regulatory certificates – every car it sells is sold at a loss. Ferrari makes 23% margin on each car while Tesla loses money. Naysayers don’t believe the hype around batteries – pointing our newer, cleaner battery tech, which can charge in seconds, will make every Tesla obsolete overnight; sometime in the future. They say Tesla’s batteries, actually made by Panasonic, won’t set the industry standard. The Chinese are saying they already have million-mile batteries, and although Tesla got a Chinese factory up and running in record time, the Chinese are outselling it.

Even sceptical financial analysts accept that Tesla makes good cars, but they believe that it needs to massively increase its margin per car and increase production at least 10 times to justify a stock price even half of its current value. In short – Tesla is a bubble. But it’s one that, thus far, hasn’t popped.

What’s driven Tesla to such stratospheric values is a result of some extraordinary factors. Founder Elon Musk is regarded by fans as a far-sighted prophet of genius. To detractors, he’s an arrogant market manipulator, hypester and snake-oil purveyor. Musk attracts the hopes and dreams of retail investors who are jumping on board the Tesla party bus. Good luck to them.

The main issue Tesla fans are missing is the same thing that is going to test Netflix and a host of other overpriced tech stocks: Competition.

Every other automaker gets what Tesla is doing. So far no one is doing it better. Someday, very soon, someone is going to launch something better. It might not be anything like Tesla, or it might just be much, much less hyped.