The Finance Act 2020 is set to alter the way that creditors are repaid from December onwards. Businesses must ensure that they are prepared for the changes. 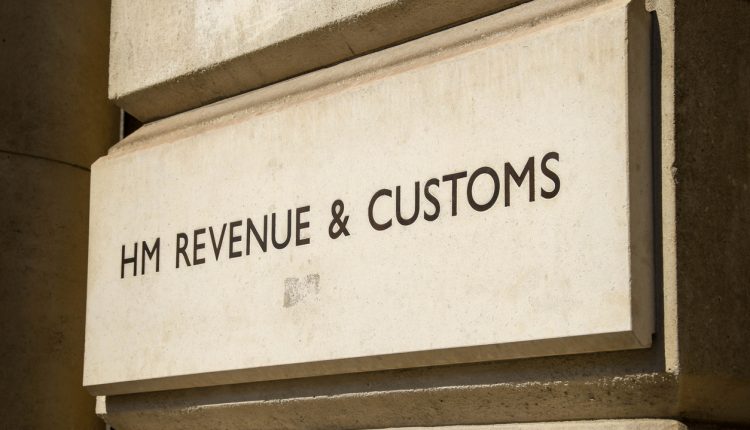 Alexander Pelopidas, Partner at Rosling King LLP, analyses the changes to come into effect and the impact they are likely to have on insolvency cases.

In any insolvency, there is a statutory hierarchy that determines how creditors are repaid, including HMRC. Since 2003, HMRC has been an ‘unsecured creditor’ after the 2002 Enterprise Act. This however is about to change with far reaching consequences for businesses. Under the Finance Act 2020, HMRC will become a Secondary Preferential Creditor on insolvency from 1 December 2020.

To properly assess the impact of the new policy, it is important to look at the existing (pre-December) hierarchy of creditors. They are as follows:

While significant, the shift in policy is in fact, in some ways, a return to the pre-2003 policy, when HMRC was classed as a preferential creditor in corporate insolvencies. The 2002 Enterprise Act which made HMRC an unsecured creditor sought to establish a culture of business rescue within which certain ring-fencing was implemented for UK businesses.

The government’s decision to assign HMRC as a preferential creditor once more has sparked considerable anxiety amongst borrowers, who rely on asset-based lending or invoice discounting.

While significant, the shift in policy is in fact, in some ways, a return to the pre-2003 policy, when HMRC was classed as a preferential creditor in corporate insolvencies.

At the core of the problem is that while HMRC remains one of the largest creditors in many insolvencies, at present it sits behind floating charge holders as an unsecured creditor. This means its claim does not dilute the funds available to pay secured lenders. After 1 December 2020 however, this will change and HMRC’s claims for unpaid employer NIC, PAYE and VAT will rank ahead of floating charge holders and unsecured creditors and consequently reduce the pot of money available for distribution in corporate insolvencies.

The impact of this will be substantial due to HMRC’s claims often being significant. In addition, there will be an increase in the cap on the amount of the Crown preference from £600,000 to £800,000 with effect from 6 April 2021. This will mean less cash for businesses as many lenders will likely increase their calculations of the borrower’s solvency to address the impact on returns.

The largest impact will be on asset-based lending or invoice discounting, a very common form of business finance. Typically, a floating charge is all that is taken by way of security. When the changes come in, lenders will have to assess a borrower’s assets and make adjustments based on potential HMRC VAT and PAYE liabilities. These liabilities are hard to quantify but will be significant enough to prompt a Lender to require more security such as guarantees and fixed charges. All of this impacts liquidity for borrowers, and in the event of insolvency, likely means more liquidations than administrations as administrators cannot deal with fixed charge assets in the same way as they do with floating charges i.e. without lender consent.

Under these types of financing, new borrowers will see themselves submitting to greater costs for monitoring and audits by lenders and existing borrowers will be caught by the changes which do not have any transitioning period. This could result in good borrowers being deemed bad borrowers involuntarily, as the new Crown preference will require the lender to make adjustments.

Company Voluntary Agreements (CVAs) may no longer be a viable option for a company where HMRC has preference, as CVAs cannot be used to compromise a preferential creditor. This is a significant insolvency tool, which is particularly being relied upon at the moment by the retail sector, that will now be hampered. Similarly, there exists the possibility that HMRC will become less prepared to negotiate time to pay deals with companies as it has priority ranking, so why would it compromise its new status in the hierarchy of creditors?

Overall, there are now very real fears that in the medium term there will be a domino effect for SMEs who are already struggling, and on whom these changes will result in even greater distress. The upcoming change may ultimately force the hand of some companies who may reach the uncomfortable yet unavoidable conclusion; namely, that it would be wiser to enter into administration or liquidation before the new rule takes effect.

In the longer term, the effects could impair the UK’s attractiveness as a place to do business. R3, the insolvency and restructuring trade body, has already warned that the changes have potential to cause long-term damage to the UK economy as well as to the UK’s business rescue culture. Moreover, R3 says that it will end up costing the public purse more in lost income and higher expenses than it will ‘save’ in extra taxes returned following corporate insolvencies. As a consequence, the body thus vows to continue to lobby for the legislation to be reconsidered.

Only time will tell if the Government will eventually listen to the unified concerns of business representatives and insolvency professionals and will repeal the impending changes to the Crown preference. However, for now businesses and lenders should prepare themselves for the challenges that the changes will create.