The “Fun” Side of Investing? 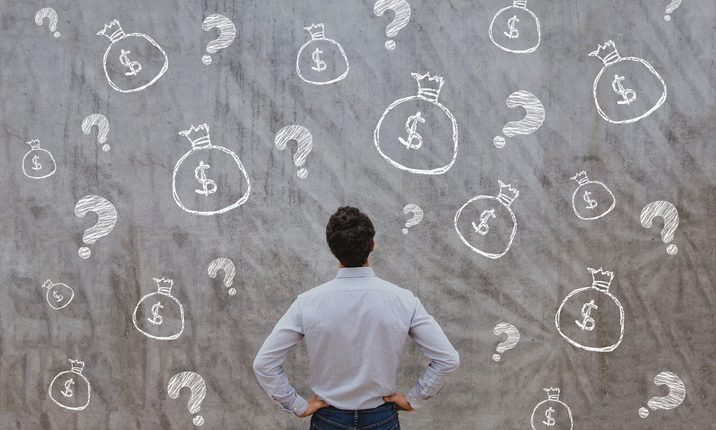 Alternative investments are something which I have dabbled in quite a bit over the years. Some have been good and some – not so good.  Like many, I have received those calls from a rather dubious person who claims that they can offer me huge profits from palm oil to carbon offsets. Of course, these are usually boiler rooms, just wanting to pay for their Range Rover and bolt to the next serviced office!

I try to treat alternative investments as more of a fun type of playground but when executed correctly, they can return a rather good yield. However, caution should be exercised and expect these in the main to be long term, plus one should be prepared to ride the wave. I am going to cover a rather strange range of investments in this article, in the main because I don’t buck the trend of the wines and whiskeys, but instead, enjoy more evangelistic approaches.

Starting with the obvious and working through to the less obvious…

Offices may be a thing of the past; London is emptying, and prices are going to crash – so why real estate? Yes, we are certainly in a new era in this sector. I have friends who are large players in commercial real estate in the big cities and are now terrified of what is going to happen. Banks are allowing more people to work from home and are even clearing out those broom cupboards in the local branches for hot desking.  However, there is a good chance of picking up prime properties moving forward and even working with the trend.  For instance, those people who bought up properties in the outskirts of big cities and the country are certainly able to reap the rewards if the working-from-home movement continues.

With real estate, there are two plays – the short term ‘buy at auction, refurbish and sell’, or the building of a diverse portfolio to let out and sell at the prime time. Renting out a property comes with a big burden though and can go horribly wrong if you do not have the cash set aside for repairs, evictions and non-payments of rent. In addition to this, this sector needs a good hedge with a balanced portfolio, rather than putting all your eggs in one basket. There are a number of crowd-based portfolios of properties now too, but be careful, many are very dubious!

I love mentoring business owners and angel investing gets you right in the mix without the daily burden of running the business. Stay orbiting and be ready to help out, but don’t make it personal or you will have many sleepless nights when the directors are having a bad few weeks or months.

With many people being made redundant or choosing to take the opportunity to do it alone, there are some really nice gems appearing. However, with COVID-19 and lockdowns all over us, it is time to exercise more caution than ever before. Not only are there many issues regarding supply chain and client bases, but people themselves are suffering mentally with being locked down at home when all they want to do is get out there. You may find yourself being not only a business mentor but also a personal mentor!

Now for the less obvious…

Farmland and soil itself is trending as the new gold. I have been following the discussions on this for a while now and initially, couldn’t quite understand the reasoning. However, after spending a large amount of time on one of my portfolio companies (Organic Trace Technologies), the penny dropped.

Farmland itself is almost a dead cert, albeit a very slow and rather boring investment in the main. Populations are growing and we need food – whether it be the traditional farm produce or the new vegan crops which strangely taste and look like meat. A slow burner, but beyond stable against the stocks and volatility of markets.

But soil? Well, more of what quality soil can do for crop yield. Initially, I thought that I needed to order 50 tons of soil and explain to my wife why the back garden had taken on a new design! Companies are investing at a high rate into microbials (those things in the small bottles which are supposed to make our stomachs happy), which enrich the soil and produce vastly better quality and yields of crops. If it works, then this is a no brainer!

No, I’m not Lawnmower man, but this is trending! Think of it like buying that piece of land centuries ago and reaping the reward now. This is what is happening right now within the digital worlds. Okay, it’s volatile, but it is trending for sure. I have seen that in recent months, digital collectables have begun to gain pace within these worlds too and people are trading at an increasing rate, whether it be a boost up for a game or a digitally signed football T-shirt. This market is very new and risky, but if you are one of the early ones, you could be analogous to an early Bitcoin buyer – you never know!