The UK economy shrank by a record 9.9% last year but narrowly avoided a much feared double-dip recession. 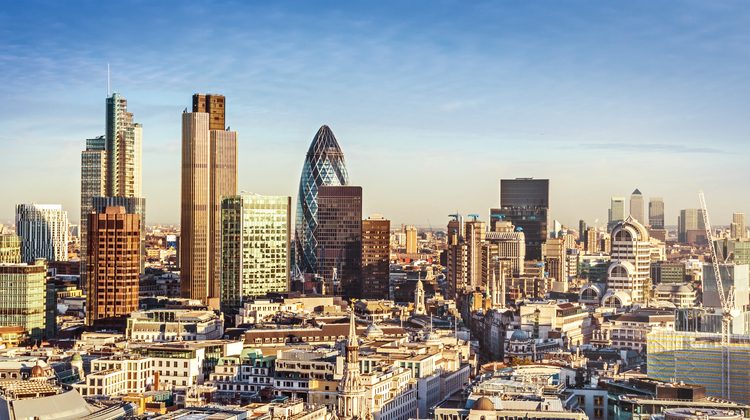 The UK economy shrank by a record 9.9% last year but narrowly avoided a much-feared double-dip recession. The shrinking economy is thought to be largely due to coronavirus restrictions according to figures from the Office for National Statistics (ONS).

The latest report shows that the UK’s economic contraction was more than twice as much as the previous largest annual fall on record.

There was some good news even though the overall annual report looked bleak as the economy recovered to grow by 1.2% in December, after shrinking by 2.3% in November.

This is thought to be due to the relaxation of lockdowns during the run-up to Christmas, but many industries which had started to recover lost ground were hit again and suffered further losses such as automotive, hospitality, the beauty sector such as hairdressers.

The slight growth in December confirmed economists’ hope, that the UK economy looks set to avoid what could have been its first double-dip recession in over 40 years. However, with the lockdown currently in full force, there is some trepidation as to what the figures for January and February bring.

What is a Double-Dip Recession?

A recession is defined as a period of two consecutive months where a country’s economy shrinks. A double-dip recession is when the economy recovers for a short period of time into growth only to fall back into shrinkage once more.

Speaking about the news, Chancellor Rishi Sunak said: “Today’s figures show that the economy has experienced a serious shock as a result of the pandemic, which has been felt by countries around the world.

“While there are some positive signs of the economy’s resilience over the winter, we know that the current lockdown continues to have a significant impact on many people and businesses.

“That’s why my focus remains fixed on doing everything we can to protect jobs, businesses and livelihoods.”

Britain has suffered a torrid time during the coronavirus pandemic, as it reported Europe’s highest death toll and also sits near the top of the world’s highest death tolls per capita. This has led to long periods of lockdowns and continuous restrictions, which it seems have had a record-breaking negative impact on what was a thriving economy a year ago.

The blow suffered by the large service sector, on which the UK is very dependant, much of which has been closed for the best part of the last year has been cited by many as one of the largest contributing factors to the damage suffered by the UK economy.

However, there is hope with Britain boasting the highest vaccination rate of most European countries so far, raising the prospect of a faster overall rebound for its economy, although experts are cautioning that this may not occur until later this year.

What The Cryptocurrency Crash Can Teach Investors About Risk Management

3 Financing Options For Your Startup Business