Challenger banks are rapidly establishing themselves as rivals to traditional banking institutions, with individuals and businesses alike making the switch in increasing numbers. 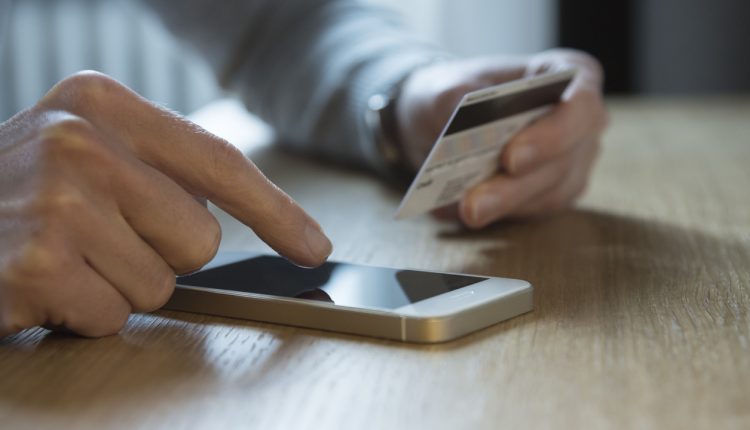 While these new digital banks do not boast the same kind of experience as their traditional rivals, this is a big part of their success. What they lack in heritage, they also lack in being tied into the established banking system. While banks that have been around for decades have made great strides to adapt to a digital market, they have no choice but to depend on technologies that have been around for just as long for some of their processes. Challenger banks are not tied down in the same way and benefit from being built around technology that is difficult, if not impossible, for the more established names to deploy. Virtually everyone has heard of cloud computing, even if only in terms of storing their photos in the cloud. It shouldn’t come as a surprise that banks rely on vast amounts of data storage and that the security of this data is of paramount importance. For a website, deciding to switch to cloud computing is relatively simple. It involves a simple data transfer and perhaps a few days of downtime at most. However, for a bank, moving data is not as straightforward. Banks that have been around for many years may have vast amounts of data collected before cloud storage was even a concept. Those established names cannot afford downtime either – even outages lasting just a few hours make national news in some countries.

The advantage that challenger banks have is that cloud computing existed as a robust, secure concept before they did. They had the opportunity to start collecting data in the cloud immediately, with no need to ever look back. In practice, this makes their data storage just as secure as any other bank but far more flexible and sustainable. These incredible connectivity levels also ensure few restrictions on new features and ideas, as cloud data can plug into just about anything.

Many people associate blockchain with cryptocurrencies, and while this is undoubtedly the most prominent connection to date, there are far wider use cases. Blockchain technology also underpins the trend for non-fungible tokens (NFTs) and also powers some of the latest functionality in challenger banks.

While some people value cryptocurrencies primarily due to their lack of relationship with the traditional banking system, some challenger banks use the concept extensively. At some of the biggest digital banks, this involves providing wallet storage for existing and emerging cryptocurrencies. Others go further and use blockchain technology at the core of their offering, favouring blockchain-based currencies over their fiat counterparts and providing traditional banking services without a dollar in sight.

Open banking protocols vary in popularity depending on where in the world a bank is based. It remains an emerging technology in the US, although support is increasing all the time. It is already so established in the UK that many of the biggest banks now utilise the technology to some degree. In an industry where rivals can quickly become enemies, the concept of sharing data and financial information was virtually taboo for a long time. However, the sheer number of digital banks that have entered the market meant they learnt the importance of working closely early on.

Many of these new digital banks were built with open banking in mind. Even those that do not explicitly utilise it themselves are happy to share that information with financial services beyond banks. An increase in solutions to view balances, outgoings, and payment schedules on apps that are not banks in their own right, makes banking easier for consumers. The concept of shared data without any negative impact on security will remain a cornerstone of digital banks and one that their established counterparts will need to catch up with.

An individual does not need to go too far back in time to remember when a transfer from an account with one bank to another could take several days. This remained the case even as the internet and e-commerce became mainstream. The delay reflects the outdated processing systems in place at established banks and the limitations on implementing change.

In some cases, those traditional banks are still working to catch up to this day. Digital banks benefit, once again, from launching at a time when the framework to operate a bank was far more advanced. Microservices are a fairly advanced concept even compared to current IT services, let alone banking infrastructure. However, they also represent an invaluable tool for digital banks to be faster and more reactive to the needs of their customers.

In the past, changes to established banking protocol could take months or even years. In one case, a digital bank founder left a senior role with an established brand to start a digital alternative because it was easier to create a new bank than fix the old one. However, these days, updates and new features can go live instantly with absolutely no downtime thanks to microservices.

Some say that established banks are a relic of the past. Between digital banks and cryptocurrencies, their role has diminished over time. That remains to be seen, and some are doing better than others in adapting to new opportunities. However, the rapid increase in popularity of challenger banks indicates a sentiment among the general public for faster speeds, more features, and greater flexibility. It would take many years for the big names to disappear if that were to be the case, but it is clear that their upstart rivals have vast technological advantages, and it is up to them to capitalise.

Business Banking For SMEs: The Next Key Target For Digital Banking Across The Globe

How Can Incumbent Banks Meet the Neobank Challenge?