Lawmakers in El Salvador have voted in favour of the proposed Bitcoin Law. 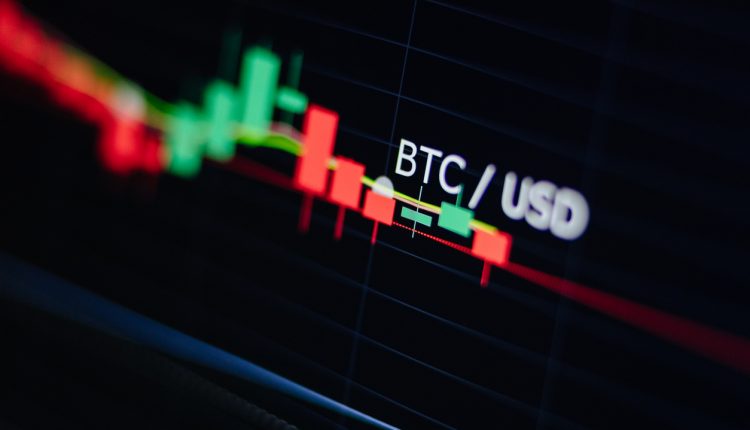 After a supermajority vote, in which Bitcoin Law received 62 out of 84 of the legislature’s vote, the digital currency will become legal tender in El Salvador. The Republic of El Salvador is the first country in the world to adopt bitcoin as legal tender, with the price of bitcoin up by 5% soon after the vote.

President Nayib Bukele sent the proposed law to the country’s Congress earlier on Wednesday. It was stated that the purpose of the law is to regulate bitcoin as “an unrestricted legal tender with liberating power, unlimited in any transaction, and to any title that public or private natural or legal persons require carrying out.”

Across El Salvador, prices can now be displayed in bitcoin in a historic first for the world. Additionally, taxes can be paid using the digital currency and any exchanges made in bitcoin will be exempt from capital gains tax. The Bitcoin Law draws attention to issues with traditional financial services, claiming that approximately 70% of El Salvador are without access. It is hoped that bitcoin will improve financial inclusion across the nation.

However, bitcoin is well known for its volatility and has recently been labelled a “scam against the dollar” by former US President Donald Trump. Even the Bank of England has warned that a shift of deposits to digital currencies from traditional high-street banks could cause extensive economic turbulence. For some, it remains unclear as to how El Salvador will successfully roll out bitcoin as legal tender.