Stocks in Europe have risen following the release of the UK’s updated foreign travel guidance. A number of new countries have been added to its green list. 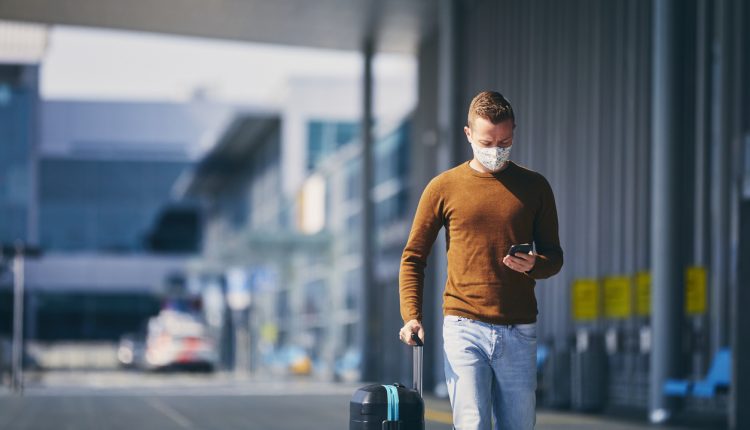 On Thursday, the UK government announced revisions to its green travel list. From 4 am on June 30, Malta, Madeira, several UK Overseas territories, the Balearic Islands, and Caribbean Islands will be added to the government’s green list. No quarantine period is required for travellers returning to the UK from these destinations.

Grant Shapps UK transport secretary, said that the government was planning to abandon quarantine for fully vaccinated travellers from amber list countries, but not until later in the summer months. The change will occur in gradual phases. Mr Shapps has thanked the UK’s successful vaccination programme for enabling the gradual reopening of foreign travel from and to the UK.