Tech giant Amazon could avoid taxes due to a 10% taxation threshold. 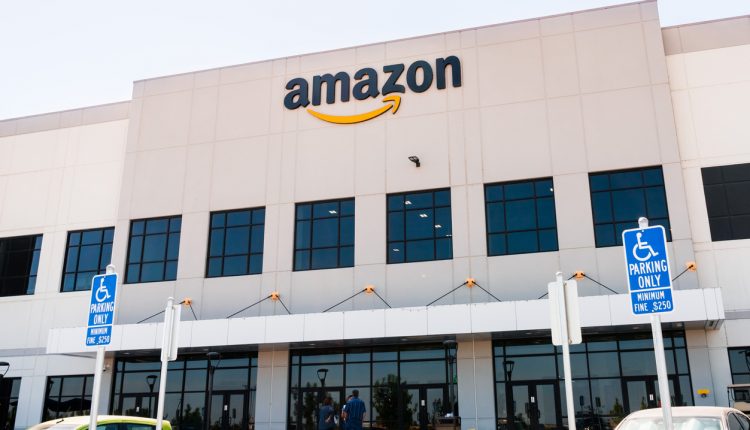 Long criticised for the small percentages they pay in tax, big companies such as Google, Microsoft, and Apple will be pushed to pay more following a historic move by the G7 group of wealthy nations. The deal states that large multinational enterprises would pay a global minimum corporation tax of 15%. For the largest global companies, such as Amazon, 20% of profits would be reallocated to the countries where the sales originated from.

In a tweet, US Secretary of the Treasury, Janet Yellen, highlighted the importance of a global minimum tax. She stated that it would “help the global economy thrive, by levelling the playing field for businesses and encouraging countries to compete on positive bases”.

However, experts have warned that Amazon may escape increased taxation unless a significant loophole in the deal is resolved. The move would exclusively apply to profits that exceed a 10% margin for the largest multinational enterprises. Due to its incredibly low profit margins, Amazon could be ruled out. According to a report by The Guardian, Amazon saw profit margins of just 6.3% in 2020, putting the multinational tech company significantly below the 10% taxation threshold. Despite having a net worth of $314.9 Billion, Amazon’s slight profit margins could potentially save the company from increased taxation costs.

Experts have recommended broader global negotiations at the G20 summit, which is set to take place in Venice this July. They say that tougher rules need to be put in place to prevent big companies from adjusting their operations to remain below the 10% threshold.