G7 Tax Noise: Will Anything Change?

Over many years in finance, I’ve come to understand how some of the biggest “apparent” events in finance cause barely a ripple in financial markets. It happens that markets have developed a finely tuned ear to stripping out real events likely to move prices significantly from the fripperies and political posturing that fill the TV schedules but are likely to have limited consequences. 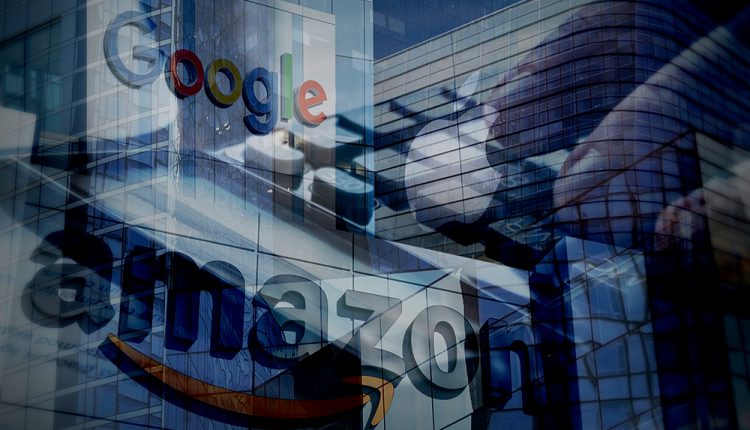 Unsurprisingly, the market’s reaction to the grand breakthrough G7 announcement of a landmark “minimum corporate tax rate of 15%” is one such moment of noise over substance. While the announcement played brilliantly with the political classes who argued: “at last global corporate tax rates are being addressed and the largest tech firms will now pay their fair share”, does it mean corporates will suffer the ignominy of paying actual taxes?

The share prices of the largest tech firms with the finest tuned tax-minimisation corporate structures barely yawned. The salaries of Corporate Tax Lawyers and Tax Accountants are already going North in anticipation of a feeding frenzy for their services. These professions set to reap windfall profits from the political posturing around the tax noise. They will dissect the deal’s underpinnings with a fine comb, identify the back doors, engage lobbyists to push for advantageous clauses, and get set to arbitrage every single facet of the deal – assuming it ever happens and becomes a reality.

If any European country ever receives anything close to a cheque for 15% of the profits made by a big digital tech company selling in their borders, I shall eat my hat. (I get to choose which one…) I’ve already seen a scheme from one accounting firm outlining how a major internet retailer that isn’t a river in Egypt can wriggle out because of the marginal cost calculations… something to with governments getting “the right to tax 20% of profits exceeding a 10% margin” – which sounds much less than 15% of profits the politicians blithely assure us they have secured.

But, of course, and tax deal is a win/win for everyone:

On the face of it, the Irish should not be particularly happy at the loss of the jurisdictional arbitrage advantage – but even they are smiling. They know big European-tax dodgers aren’t going to haul out of Dublin any time soon. Many may decide to beef up their tax special-forces in Ireland in the expectation any tax deal is still years away from full ratification by all the members of the OECD, and that it may not happen at all… ever.

And there is no guarantee the Americans are going to accept it. Political gridlock and a Republican Party in thrall to the Beast of Mar-a-Lago means if it looks bad for America, then it hasn’t a breeze of passing. The reality is the new G7 minimum tax proposal is going to struggle to get through the slough of despond that is deepening US political gridlock. The Republicans are already parroting Trump that such a deal can’t be good for US Company revenues, therefore should be rejected.

What will the G7 tax deal mean for markets?

It’s going to be a busy time for the credit agencies, figuring out if the shock horror of corporates actually paying taxes in countries where they sell stuff, pushes a few names down a credit notch or two because paying taxes comes before paying bondholders. I’d be surprised if they find many lame ducks – but the credit agencies won’t miss the opportunity to be relevant and will no doubt start pumping out research for bond managers to fall asleep over.

In the real markets, experience equity investors know corporates will find new and better tax avoidance schemes to supersede whatever the agreement outlaws. As one wag once pointed out: “if you’re paying taxes on profits, you ain’t doing it right.”

That leaves an interesting thought: what about all the US tech firms now sitting on enormous cash piles, built up from untaxed profits channelled through corporate headquarters in nations willing to charge zero taxes – like Ireland? Retroactively taxing these untaxed gains isn’t on the agenda and will never ever happen…. Better spend the money on acquisitions, infrastructure, etc… heaven forbid paying staff better. But company spending is an economic multiplier – so it’s a good thing. Right? It will push up the stock price and allow Jeff Bezos to fund his trip to the moon…

I suspect that in the long run, all we will ever remember about the successful G7 agreement on tax was that there was an agreement… it will be rigorously enforced… and the tech giants still won’t pay very much tax.