The Most Valuable Passion Investments to Emerge in 2021

Over the past year, Arbuthnot Latham have observed a greater convergence between hobbies and investing. World Wealth reported that even through this pandemic, investors have continued to drive values for key collectible assets. 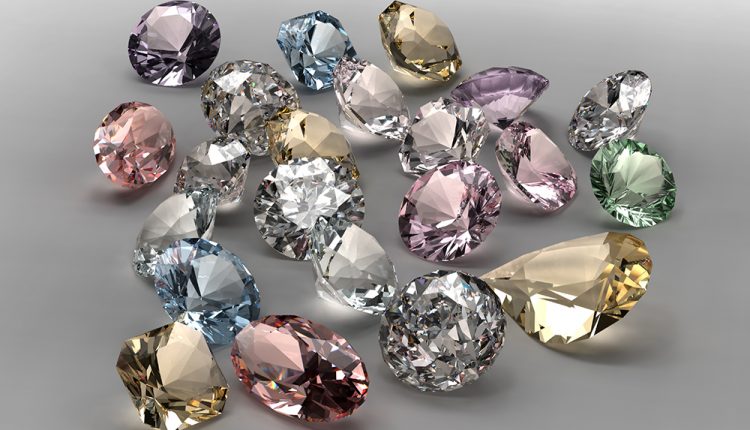 Investments of passion are very often simply a hobby rather than part of a wider financial planning strategy. Exponential technological change and a huge increase in retail investors have persistently created volatility and unpredictability in new asset classes.

What is certain is that the lines between investments of passion and investments of pure purpose have become more blurred. So, here’s what exactly people have been interested in.

According to the market tracker, 134,191 sales took place in March 2021, with collectors spending more than US$200 million trading artwork, gifs and memes. The platform is a great way for an artist to launch their career and be remunerated for their work.

Unsurprisingly, NFTs have caught the eye of many companies ready to push boundaries and unlock potential, from cryptocurrency for entertainment and sports, to tapping into the collectibles market targeted at football fans, or even virtual real estate, with a digital home selling for as much as US$500,000 recently. An unopened and forgotten copy of Super Mario Bros. for the Nintendo Entertainment System, a Christmas gift from 1986, was sold in an auction for US$660,000 last month. The gift was left unopened for 35 years!

Pokémon trading cards grew hugely in popularity during the COVID-19 pandemic. A rare, 1st edition ‘Charizard’ card sold for $360,000. Forbes reported that for some less unique cards, the selling rate can vary between US$400 and US$2000.

Star Wars collectables have also caught the eye of many. In 2019, a Star Wars ‘Bib Fortuna’ toy prototype sold for £36,000 alongside other characters, all of whom were said to be “relatively unknown”. Well kept, original, limited edition items have sold in auctions for hundreds of thousands of pounds – in some cases even millions. Indeed, the first comic book ever to feature Superman sold on eBay for over US$3.25 million. The original was on sale for 10 cents in 1938.

Harry Potter books are also proving to be a unique investment, but there is a catch. Only 500 copies of the first edition were originally printed, and it was not long until a spelling error was spotted in the book. In 2020, one of these copies, published in 1997, bypassed the original valuation of £30,000 and sold for £60,000. Mint condition cards sold on US marketplace StockX soared in average price in 2020, from US$280 to US$775 per card. Just last month, one of 100-of-its-kind card of athlete, Tom Brady, sold for US$1.3 million. Coloured diamonds have been deemed the safest bet for return on investment. The largest-ever auctioned piece, a 14.8-carat purple-pink diamond, sold for £20.1 million in 2020 in Switzerland, showing that the market stayed strong despite the pandemic.

Trainers too have earned their place as an investment category. In England, the Kayne West x Louis Vuitton collection of trainers are estimated as the most valuable at £22,763. If you do own a pair, we hope that you chose the grey and pink, as these are the most sought-after. In the US, a pair of trainers in the style of the famous Nike dunks sold in March for the equivalent of £24,000. “Traditionally, passion investments would have included fine and contemporary art, wine, watches, jewellery, classic and supercars, all of which would suggest a level of knowledge and major issues around authenticity, storage, tax and insurance”, commented Nick Gornall, Arbuthnot Latham’s Head of Business Development.

“In a world that has seen historically low levels of interest rate post-2008, and with the globalisation of investors, particularly from China accessing via technology, there is renewed interest and more transparent market platforms for such passion investments.

“It is not a surprise to see many more emerging trends – what price will be paid in 30 years’ time for the prototype electric car or digital footprint for today’s Instagram influencer I wonder. We live in interesting times.”