Financial services giant Visa will acquire Swedish financial tech start-up Tink for just under £2.2 Billion. The deal comes after Visa’s bid to buy Plaid, a US rival to Tink, fell apart due to US regulators. 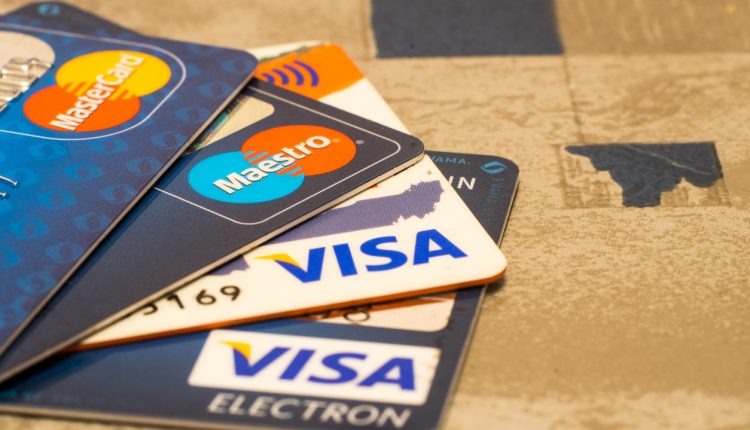 On Thursday, Visa agreed to acquire Tink in a deal that aims to boost digital ambitions by the financial services giant. Back in January, Visa had attempted to buy Plaid. However, the takeover was abandoned after the US Department of Justice blocked the sale on antitrust grounds. Plaid, recently valued at $13.4 billion, has since gone it alone as an independent company.

Both Plaid and Tink are open banking platforms, a concept which invites lenders to consensually provide third-party firms with access to consumer baking data. Tink was founded back in 2012, with the goal of changing the banking industry for the better. Its technology allows banks and fintech firms access to the banking data needed to create new financial products. The Swedish-based company was recently valued at €680 million, as open banking thrives in the UK and EU thanks to new regulations.