The Institute for Fiscal Services has said the UK government is on track to spend billions less than pre-pandemic plans. 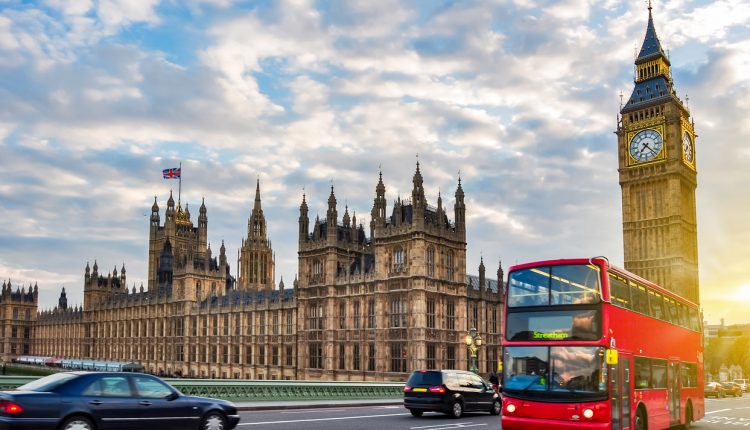 Chancellor of the Exchequer Rishi Sunak is expected to introduce cuts to UK public services of up £17 billion unless he takes action to increase funding in the coming weeks. The Institute for Fiscal Studies has said that, from April 2022, the UK government is on track to spend between £14 billion and £17 billion less each year across several different public services than had been proposed before the pandemic.

The IFS has warned that there are growing demands on public finances that need to be addressed head-on amid Sunak’s preparations to allocate funding for government departments as covid cases across the country continue to rise. Just last week, Sunak was forced to push back the formal launch of the Treasury’s spending review due to having to self-isolate. The spending review process will now be delayed until later this summer when MPs return to the House of Commons come September.

In a report that set out the economic backdrop for the chancellor’s spending review, the IFS said that Sunak was on track to be handed £30 billion by the Office for Budget Responsibility (OBR) for public finances this year as the UK experiences a much quicker recovery than initially expected. A budget deficit of £234 billion had been predicted by the Treasury watchdog this year, but the IFS, alongside US bank Citi economists, have said a shortfall closer to £203 billion is potentially more likely following the success of the vaccine roll-out.

However, the think tank has still warned that the improvement was unlikely to continue. Like many countries across the globe, the UK is expected to suffer lasting economic damage from the pandemic.

Protect Your Assets With International Insurance When Traveling Abroad