Heathrow airport has announced its cumulative losses from the pandemic have hit £2.9 billion as less than four million passengers travelled through the west London airport in the first half of 2021. 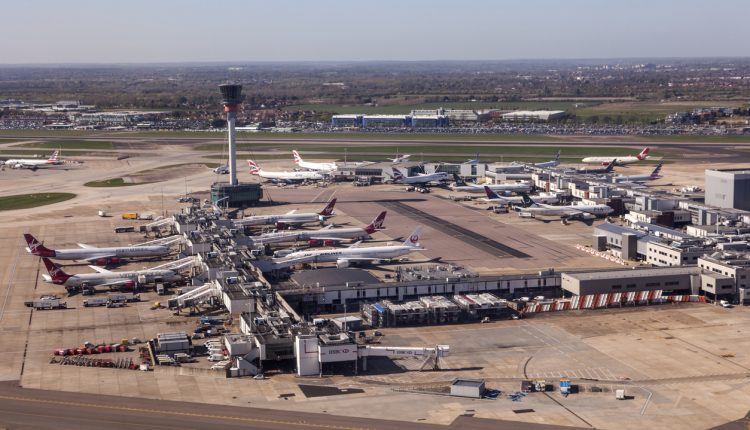 Back in 2019, the London airport saw four million passengers through its door in just 18 days. Now the airport has warned that its passenger numbers for 2021 could come in even lower than figures for 2020. Around 22 million passengers travelled through Heathrow in 2020, with over half of those travelling in January and February before the covid-19 virus led to closed borders and government-imposed travel restrictions.

The airport has described the recent changes to quarantine rules and testing requirements for those arriving in the UK as “encouraging”. However, it still warns that the current rules are restricting the country’s financial recovery. Heathrow’s chief executive, John Holland-Kaye, has said that the UK’s slow removal of restrictions is causing the country to fall behind its EU rivals in international trade.

As pressure from the travel industry increases, the Department for Transport will hold a formal review of the UK’s traffic light system no later than 31 July.