How The Climate Crisis Will Impact Your Investments

The climate crisis is not just an environmental and social concern, but also an economic one. 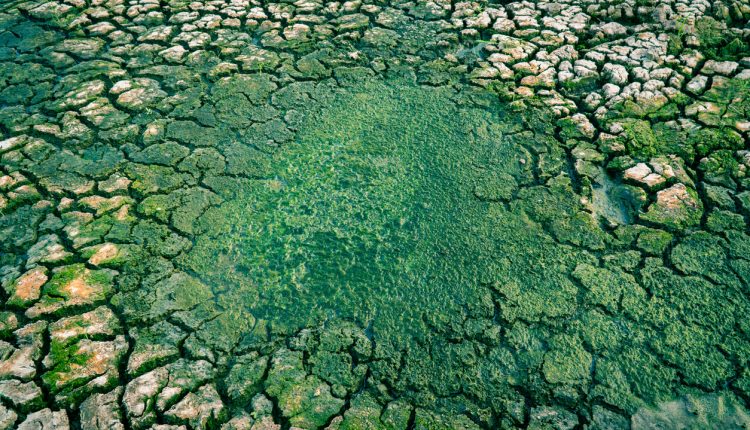 Back in 2015, a report led by Mercer warned that investors can no longer ignore the impact that the climate crisis will have on their portfolios. Although the report was only published six years ago, the effects of the climate crisis are already being felt more deeply, with record-high UK temperatures in July 2019, unprecedented snow storms in Texas, and the first-ever loss of an Icelandic glacier. It is becoming increasingly difficult to turn a blind eye to these rapid and frightening changes.

The climate crisis is not just an environmental and social concern, but also an economic one. Business operations, government regulations, and individual’s consumption have all already been impacted. Consequently, certain climate factors will ultimately determine which investments succeed and which investments fail.

However, as with most predictions, it simply isn’t possible to forecast the trends of a changing climate with absolute accuracy. The climate may worsen quicker — or equally more slowly — than expected. Market participants could react in a way that contradicts projections. These examples of climate risk, amongst others, have the potential to shock investment performance.

What is climate risk?

Climate risk is an investment risk — the probability of occurrence of losses relative to the expected return on any particular investment. Several different scenarios could potentially occur in the future, some favourable, and some not. The same goes for the numerous different scenarios of the climate crisis. Even if investors set reasonable expectations for the future world, there is nonetheless still the potential that the situation plays out differently than anticipated, and this is known as climate risk — the threat that the climate crisis could negatively impact economic growth, inflation, and investment returns. Climate risks are commonly separated into transition risks and physical risks.

Transition risks can occur as society shifts toward a less polluting and greener economy. As more time passes and the climate worsens, the attitudes of market participants are likely to change, and governments will likely become more open to taxing companies that generate greenhouse gas emissions and subsidizing those that operate sustainably. We are already seeing increased consumer demand for greener, more sustainable products and this is a trend that is likely to continue in the coming years. Many firms will adapt their business models to accommodate such demands. These varying outcomes fall on the transition scenario spectrum, creating risk. An example of such might be a company with a large carbon footprint facing the likelihood of future regulatory costs. Another example might be a trend of consumers suddenly shifting toward companies that have committed themselves to more sustainable practices.

When talking about physical risks, we are referring to the potential for weather and climate to impact asset prices. A key financial concern surrounding the climate crisis is the costs associated with the increasing occurrence of natural disasters and extreme weather events. Such events force potentially unanticipated costs by damaging existing assets, restricting operations, and disrupting existing demand. Some investments are likely to be impacted more heavily than others when it comes to physical risks. Agricultural businesses, for example, are at a high risk of extreme weather-related costs.

Why climate risk is so difficult to predict

Uncertainty always makes for a lack of predictability. It is difficult to accurately estimate climate risk because the future is so unknown, even with an abundance of research from scientists. In the grand scheme of things, climate science is still a relatively young field of study and there’s still a lot of uncertainty surrounding the future of the Earth’s natural environments. Even less is understood about how the market could react to an altered climate. Unlike “investment risk”, “investment uncertainty” reflects these unknowns.

Even as climate researchers and scientists amass a greater comprehension of what has created past climate patterns, there’s still a long way to go until more accurate forecasts of physical events can be made.

It is even more difficult to predict the effects of transition events, as there is very limited data on how market participants might react in varying future climate scenarios.

Hope for the future of investments

As the years go by, climate science is advancing and becoming increasingly able to comprehend complex climate patterns, and climate economists are working on improving their understanding of the potential impacts of climate on market participant trends. Additionally, academic literature on climate finance and economics is also quickly developing. Several large organisations now exist with the fundamental goal of improving the availability and quality of data. These factors are expected to make the assessment of the climate risk of investments much simpler. Over time, investors should be better able to gauge the exposures their portfolios have to the climate crisis.

Signature Loans: How They Work And Why You Need One

What To Avoid With Annuities