Video Game Funding: What Are Your Options?

Video games are enormously popular. Having long been a pastime where gamers had to buy specialist computers and expensive games consoles to enjoy the best that games had to offer. The growth of smartphones, and the range of games they offer, has meant that it has been boomtime for the games market. 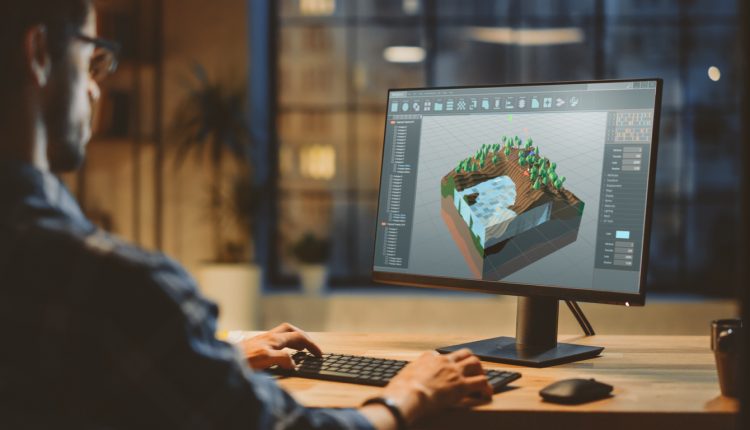 However, developing isn’t easy and it isn’t cheap. Even relatively modest-sized games typically take a great deal of time and attention to be made – not to mention the hard work of a number of different people with a wide range of skills. These costs are going to need funding, but thankfully there are a wide range of options available. Here we take a look at some of the routes that you can go down if you are looking to get funding for your video game.

Avoid funding for as long as you can

It should initially be stated that it is always best to avoid having to get funding for as long as possible. Many independent video games are initially developed on a shoestring budget for the very reason of avoiding the complexities in trying to get funding. The fact is that while all forms of funding have advantages, not least the capital needed to create the game, they also all have downsides.

It is important to get as much completed as you can without funding in order to have the best possible chance of getting the funding that you need for the rest of the game. Every type of funding functionally ‘costs’ something, as we will see as we look at the ways that you can potentially fund your game.

A publisher: the standard route

The most obvious and initial route for funding is to work with a publisher. Video games publishers are companies that specialise in taking computers game to market – some publishers only work with specific games development companies, while others are happy to take on the work of independent producers and publish them.
Games publishers have excellent industry-specific experience and can provide you with the budget you need to finish the game. They also come with the advantage of having the relevant marketing tools and experience. Games also have a great deal of loyalty to some publishers – so this can provide hype for your game.
On the downside, working with a publisher often results in surrendering at least some level of creative control. It can also make the whole process of launching the game far slower, with many different hoops that have to be jumped through.

Another popular route for video game developers is the option of getting funding either via crowdfunding or by selling equity in the game and its intellectual rights. The preferred option for many designers is crowdfunding with platforms such as Kickstarter – and while this can potentially get you all of the money you need without any downsides, it can also be comparatively time-consuming to run and manage – and in spite of the famous success stories, three times as many video games on Kickstarter fail to get funding compared to those that do.  Another option is selling the equity in the game. Instead of offering the reward of playing the game, some crowdfunding campaigns offer backers a percentage of the revenue generated by the game.

Other important possibilities exist. For example, getting government-backed tax relief is an important method of reducing the cost of video game production for some developers. According to R&D tax specialists Cooden Tax Consulting, if the game that is being developed is certified as British by the British Film Institute, is intended to be supplied to the general public and has at least 25% of expenditure on designing, producing and testing the game provided in the European Economic Area, it can qualify for Video Games Tax Relief. A further possibility is looking at some of the many grants providers that have been set up to help smaller developers get the budget they need to produce their game. The UK Games Fund is one of the most well known.

There are many different options with regard to video game funding – choosing the right one for your project can be the difference between its success and failure. As such it is always advisable to seek out the help of professionals with experience in getting funding for a project similar to yours.

What is Debt Refinancing and How Does it Work?

4 Credit Card Types You Must Know Before Applying For One