Can The Government Regulate Cryptocurrency?

Digital currencies are a relatively new concept that has managed to make some serious waves in the financial sector. So much so that central banks everywhere are still adapting to the implications and impact of the technology. 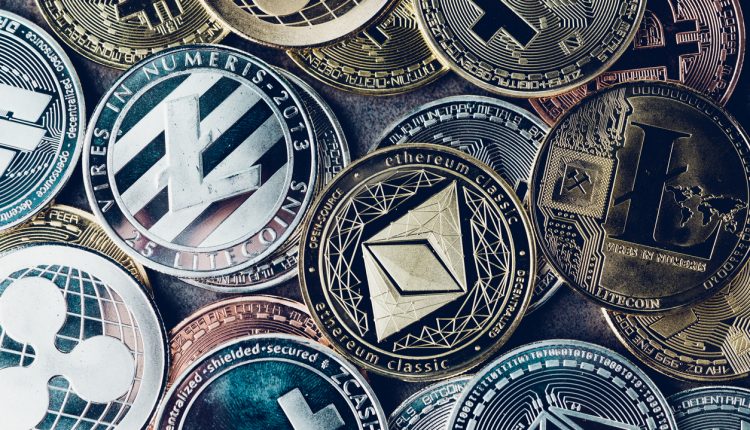 Bitcoin, blockchain, and other innovations are proving that they are capable of transforming the status quo, as well as advance digital currencies as a whole. This makes it a likely contender to completely replace traditional fiat currency, which in turn is putting governments in an awkward position.

The topic of digital currencies and regulations is a complicated one. Cryptocurrencies, by their nature, are freewheeling and not bound by country borders or a government’s agencies. However, this admirable nature introduces a predicament to policymakers who are accustomed to handling straightforward definitions for assets.

Regulation is one of the most important factors affecting the price of Bitcoin and other cryptocurrencies. The rise of this new form of finance has been halted whenever a government brings up its policies, with each country taking a different approach to crypto regulation.

Creating legislation that urges the adoption of trailblazing financial infrastructure could provide a sizeable benefit to economic competitiveness. However, granting too much freedom to people might put the integrity of the country’s paper money at serious risk.

A balance has yet to be established. Therefore major governments have different reactions to the emergence of Bitcoin and other cryptocurrencies in their respective countries. These responses have ranged from hesitation and fear to genuine acceptance. Something that they can all agree on is that the choice should not be taken lightly.

Digital currencies are rapidly becoming more mainstream in Canadian finances. Now more than ever, investors are looking to buy cryptocurrency in Canada. Since becoming the first government to pass a national law on digital currencies, Canadian regulators have remained proactive in their approach towards crypto. They are cautiously optimistic and are trying to promote innovation while at the same time protecting the interests of investors.

In Canada, digital currencies are regulated under securities laws as part of the securities’ regulators directive of protecting the public. The Canada Revenue Agency characterises cryptocurrency as a commodity, and states using cryptocurrency to pay for goods or services should be treated similarly as a barter transaction. Because of cryptocurrency’s commodity treatment, it has consequently prohibited the unfavourable misreporting of taxes. With that said, the landscape is always evolving, meaning that regulators need to be up to date to keep crypto enthusiasts from looking at the U.S., Asia, or Europe as alternatives.

Progress in other countries

As is the case with other countries, America has a lot on the line and a lot to gain from the adoption of cryptocurrency and blockchain technology. Interestingly, lawmakers have mostly opted not to acknowledge the budding trend and instead let it exist without much hullabaloo.

The United States Federal Government has not claimed the right to regulate cryptocurrencies exclusively yet. They are allowing individual states to figure out how their citizens can partake. New York, Nevada, Arizona, Vermont, and Maine, among other states, have introduced bills to their state senates thus far. They are primarily dealing with the appropriate use of smart contracts and blockchain ledgers for various tasks such as record-keeping.

Switzerland is embracing cryptocurrency in the same non-regulatory fashion as other European countries. The Swiss Federal Council affirms that while there is currently no need to regulate cryptocurrency, laws regarding the financial sector’s use of them are being put in place to establish their status as securities and taxability.

Government intervention can impact cryptocurrency prices in a handful of ways. First and foremost, governments can regulate the price of assets, like fiat currencies, through purchasing and selling activities in international markets.

Second, they can compress extreme enthusiasm for an asset class by attaching regulations to it. Specifically, ones that boost the cost of conducting business. A notable example of this tactic is the consideration of Bitcoin regulation from an array of states in the U.S. For cryptocurrency exchanges within their jurisdictions, most states need surety bonds. Alternatively, an equivalent amount in fiat currency.

Lastly, governments can make the asset rare by forcing certain controls on it. Take the case of gold as an example of this method. This precious metal has import restrictions in various countries. Each of these actions has the capacity to fail regarding Bitcoin and cryptocurrencies. The reason for this being that cryptocurrencies have decentralised ledgers that extend across multiple countries. Their regulation demands an organised effort from several economies, which might be a difficult task to complete. Especially given the different levels of fascination with cryptocurrencies, as well as their effect on national economies in diverse locations.

Overall, the total market capitalisation of cryptocurrency is quickly rising into the hundreds of billions. Because of this, the world’s governments have implied that they are willing to allow this revolution to transpire. With a few exceptions, their key strategy has been – and will continue to be for the time being – to watch from the sidelines.

India To Ban Almost All Private Cryptocurrency In New Clampdown