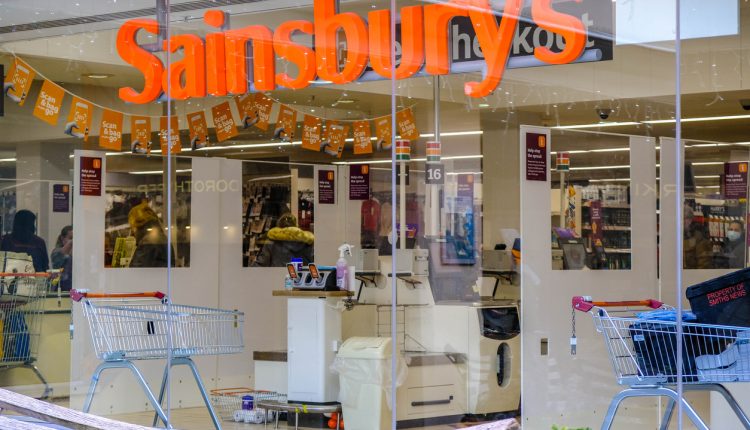 The Sunday Times reported that Sainsbury’s, the UK’s second largest supermarket chain, may see bids of over £7 billion from suitors such as Apollo. Although the interest from Apollo is only preliminary, the reports caused Sainsbury’s stock to jump 9.3% higher by 9am Monday in London, trading at 321.9p per share.

However, analysts remain sceptical of the report. Independent investment group Shore Capital called it “shallow” and “sensationalist”, explaining that the UK supermarket chain has long been a takeover target. The investment group also noted that it couldn’t discount Apollo bidding for the supermarket chain if it was not part of the consortium buying out Morrisons. At the end of last week Morrisons, a rival of Sainsbury’s, agreed to a £7 billion takeover by US private equity group Clayton, Dubilier & Rice (CD&R).

CD&R had previously made an offer of 230p a share, valuing Morrisons at £5.5 billion. However, this was rejected for undervaluing the retailer. CD&R has now upped its offer to 285p a share.